Testosterone is the primary hormone that gives men their “male” characteristics. Once a boy hits puberty his body gets flooded with testosterone and he becomes a man. Testosterone is responsible for the proper development of male sexual characteristics. It is also important for maintaining muscle bulk, adequate levels of red blood cells, bone density, sense of well-being, and sexual and reproductive function. On the flip side, women have estrogen, which is the female “equivalent” of testosterone. In women, estrogen is what is responsible for the proper development of female sexual characteristics.

In fact, a certain amount of estrogen in men is necessary for proper body function. Too little estrogen and we run the risk of developing osteoporosis and other conditions. Too much though and we start developing female characteristics, which is not a good a thing-for health or the ego.

As men age their testosterone levels will naturally start to drop (by about one percent per year). Similarly, their estrogen levels will start to increase.

When estrogen levels start getting high in men, health problems start to arise. Elevated estrogen levels in men have been shown to contribute to prostate cancer and heart disease, along with gynecomastia-also known as “man boobs.” Since higher levels of estrogen are typically accompanied by lower levels of testosterone, other changes occur including loss of muscle mass, fatigue, low libido, erectile dysfunction. Lastly, excessive estrogen in men raises body fat and can contribute to diabetes and high lipids.

But it’s not just older guys who experience higher levels of estrogen-it happens to young guys too. Guys who don’t take care of themselves are far more likely to show elevated estrogen levels than men who are in good shape. For example, testosterone begins to convert to estrogen in men as they age due to the aromatase reaction.

Aromatase is an enzyme that plays a role in converting testosterone to estrogen and is found most prevalently in fat cells. Therefore, the more body fat a man has the more aromatase and the more estrogen he is likely to have. So you see, a younger guy who is overweight with excess fat-especially around the middle-will likely see a spike in estrogen levels accompanied by a drop in testosterone levels.

Rule number one to avoid excessive estrogen levels: maintain a healthy body weight-build and maintain lean muscle mass. In particular, pay close attention to the fat around the middle of your body. These fat cells are known to produce aromatase, which can lead to higher estrogen levels in men, thus changing the hormonal balance.

There are plenty of other things that can lead to higher estrogen levels in men too so guys of any age should be aware of the following:

• Medications: Some medications can cause estrogen levels to rise so be on the lookout for estrogen-containing drugs, steroids, ulcer medications such as cimetidine, some antibiotics (tetracycline, ampicillin, etc.), anti-fungal medications and antidepressants. Since there are more medications that can cause this effect, you should check with your doctor or pharmacist.

• Illness: Certain illnesses also cause spikes in estrogen levels including some tumors of the testes, adrenal and pituitary glands, liver and lung, cirrhosis (liver disease). Kidney and thyroid disease may elevate estrogen levels as well.

• Drugs: Using illicit drugs is another sure-fire way to cause a jump in estrogen so stay away from anabolic steroids, marijuana, cocaine and other drugs that can affect hormone levels.

• Alcohol: Moderate drinking generally doesn’t cause problems but frequent benders can. Drinking excessively can increase the body’s conversion of testosterone into estrogen, especially in fat cells. It can also block the liver from effectively eliminating excess estrogen.

• Environmental exposure: Things that we run across in our daily lives can also contribute to elevated estrogen levels in men. The list of pesticides, chemicals and herbicides that have the potential to cause estrogen-like effects in the body is lengthy so do yourself a favor and avoid them as much as possible.

A number of experts have also begun to believe that there is a link between the ingestion of hormone-enhanced food and elevated estrogen levels. More research is sure to be done on the subject so stay tuned. In any case, hormone- and pesticide-free, unprocessed foods are best for your body so stick with those.

I’ll write that article for you next. In the mean time if you’d like further information on losing man boobs click here for a trusted resource.

Finding Your Motivation to Stay on Your Diet

4 Health Check-Ups for Every Woman 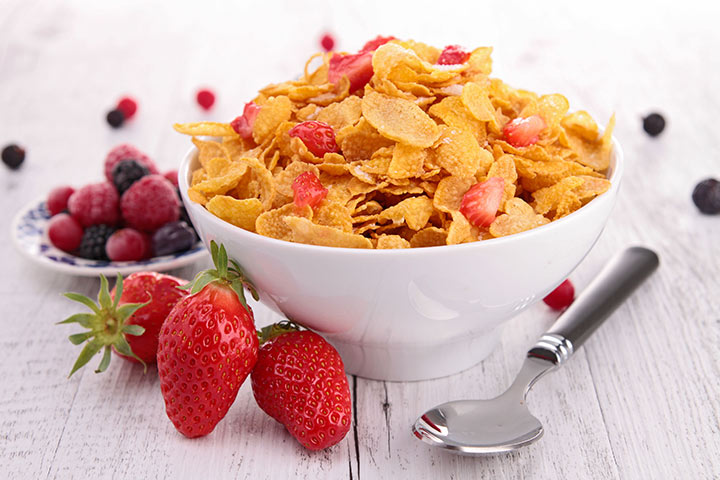 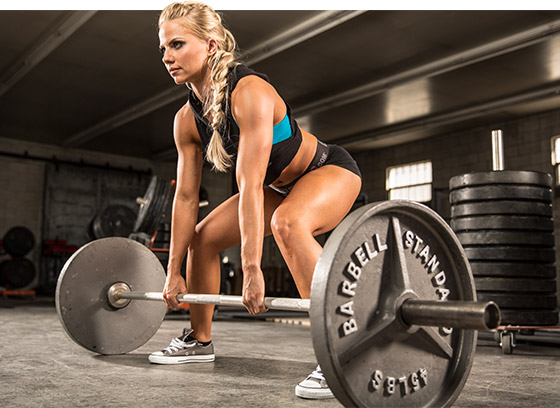