For many people, it is often difficult to simply sit and do nothing when focused attention is not necessary for the task at hand. Often there is a need to do something, to eat something, in addition to what else is going on. It is hard to not snack on whatever is nearby, and whatever satisfies the hunger pangs. This could be a sandwich, a slice of pizza, candy, or a fast food value meal. Whe in the middle of a busy work day, this may be the only practical way in which to get something to eat. While it is preferable to try and stay on the side of the wholesome and nutritious, this is not always possible or even practical for the busy man. At the same time, the man who is training for sport or fitness needs to pay attention to what he is feeding his body with.

What to do, then, when it comes to eating sensibly between meals? It is possible, with careful planning and preparation, to include snacking in the regular diet in a manner that does not sabotage training efforts that are aimed at building up the body’s muscles, and improving the physique. At the same time, these same efforts can actually work together effectively toward meeting the goals set by a man in a serious program of fitness, as well as that of muscle conditioning or training.

There are three types of snacking that typically occur during the day, and during the course of free time. The first of these is the meal replacement, where some element of food is taken to serve as a substitute for a meal that is either skipped or missed. A common reason for this is because one is too rushed or pressed for time, and is unable to sit down to a full meal. Examples of this include being in traffic during rush hour while commuting, someone who us sitting in an extended meeting or seminar at work, or that of a student sitting in a classroom or in a lecture hall. In cases such as these, it may be more a matter of impracticality of being to eat anything, because of surroundings or environment. Here, snacking is a way to quickly get something to quiet a rumbling stomach, or to bridge the gap of time until a full meal can be taken. What would be good here would be something simple yet substantial. The old standby, a peanut butter and jelly (or honey) sandwich on slices of whole grain bread is a good choice, as is a granola bar, or a small package of string cheese. These can be eaten quietly, and usually can be consumed without creating too many crumbs.

The second type of snacking is where something is eaten between actual and proper meals, as a way of maintaining energy or calorie intake. This type of snacking is common among athletes and those who are active in physical or manual labor, such as a construction worker or someone who loads cargo and supplies onto or off a truck or loading dock. The man who is involved in a dedicated and training program certainly fits in here. There is no question that physical work and effort means that a lot of calories are expended, and that the body and muscles are in need of additional fuel to keep up with the demands being placed upon them. Many of us remember when our fathers and grandfathers held jobs that required long hours of physical labor, and took lunch boxes filled with food with them each day. More often than not, it was not just the lunch meal that was carried. There were usually extra sandwiches packed, along with fruit, crackers, and cookies to have for break periods during the day. This is not a bad thing to do in the present, especially when “brown bagging it” to work. There is often the temptation to stop by a vending machine, bake shop, or convenience store to buy something for such a snack. By bringing something from home, money is saved, and another benefit is that it is usually not so difficult to regularly stay on a healthy eating program.

The third type of snacking is probably the one most taken for granted, this being recreational snacking. This is where food is eaten outside of a regular meal, as like the other snacks described, often as a part of another activity. There are a great many activities where food is consumed, almost uncousciously and robotically. When was the last time that you watched television for more than an hour without eating something? How about when attending a live event such as a soccer, hockey, basketball, or football game? As silly as it may be to mention it, going to the movie theatre is not so much a matter of watching the film on the screen as it is a session involving a trip to the concession stand. The items available range from the tub of popcorn with melted butter, to the oversized boxes of candy, the nachos with cheese and jalapeno sauce, to the large slices of pizza, the supersized cups of soda, and so on. Instead of focusing on just those items that look, smell, and taste good, healthy alternatives for snacking should be considered and chosen. Foods that are among the better choices nutritionally include raw vegetable sticks and florets, unsalted nuts such as peanuts and almonds, “dry” (no butter) and/or lightly salted popcorn, as well as smaller servings of the candy and drinks, at least by half of what is offered at the concession counter. The notable exception here would be that of a container, any size, of plain bottled water.

When done in moderation, snacking can be a successful addition to a properly planned and practiced eating program. Healthy snacking is nothing more than making sensible food choices, in controlled and measured portions. A large part of this does depend on personal restraint and willpower. Such requires knowing and recognizing how much is really enough, and when enough means that it is time to stop eating. This type of discipline is important for the man who is already busy with other responsibilities and obligations in life, in addition to any type of fitness training or conditioning program. 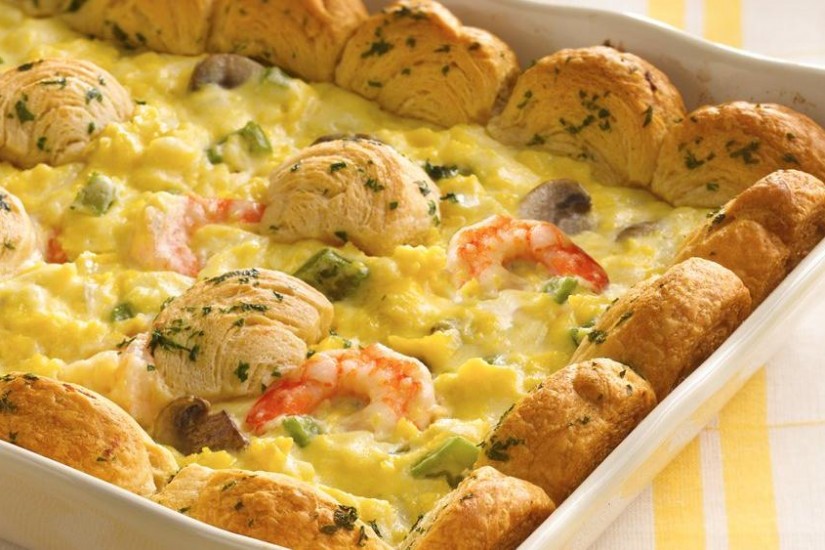