A lot of people know Yoga as a fitness routine, but for those who are truly interested in learning and practicing Yoga, it is beneficial to take time and really understand to the answer the pressing question on what yoga truly means.

Yoga, in Sanskrit means union. This refers to the union of the mind, spirit and body. There is a common misconception that Yoga is merely just one of those exercise methods designed to increase the body’s flexibility. While Yoga does involve physical practice, its benefits are certainly not limited to the physiological aspects.

Yoga dates more than 5000 years ago. This is an ancient Indian practice designed to promote the union of one’s universal consciousness and an individual’s own consciousness. The ancient Yogis believed that in order to attain harmony within oneself and the environment, an individual should learn how to integrate or unit the mind, body and spirit. The Yogis created Yoga as a way to attain as well as maintain the balance through breathing, exercise and meditation.

Due to the increasing awareness and growing importance of physical exercise, a lot of people today practice Yoga for its physiological benefits, primarily to maintain fitness and a way to lose weight. This is of course generally acceptable, but for anyone who plans to practice Yoga, understanding what is Yoga beyond a mere form of exercise is important to gain better appreciation.

It is important not to overlook the connection between the mind, body, spirit and emotion, as all of these are intricately interlinked. This is because the development and improvement of one area will also generate an improvement of other aspects.

As we delve deeper into the question on what yoga is, it is best to look into the different aspects of the limbs of Yoga.

A Preparatory Activity For Meditation

When the ancient Yogis developed the Asanas or the Yoga poses, the original intention was to develop postures in order to properly condition and prepare the body for extended periods of meditation.

The preparation and conditioning of the body is not merely limited to stretching the muscles, as it also works to purify and cleanse the body from toxins as well as develop stamina and strength over time.

The Yoga meditation is a both a science and an art that involves the systematic observation, acceptance as well as understanding and training of every level of one’s being. This is with the goal to coördinate and integrate the different aspects of the self as well as dwell into the center of the consciousness.

The Six Branches of Yoga

This is the branch of Yoga that involves the physical poses, breathing techniques as well as meditation – all working to help one achieve improved health and spiritually. There are a number of different styles designed along this path, which include: Astanga, Jiva Mukti, Integral and Iyengar, to name a few.

This is the popularly pursued path of Yoga in India, which pertains to the heart and devotion. It promotes one’s acceptance and love for all things.

This path of Yoga focuses on the development of respect for all creations and for oneself as a way of developing the self and learning discipline.

Jnana (Yoga of the Mind)

This is the path of Yoga that deals with the mind and focuses on the individual’s intelligence. This path of Yoga regards the intellect and wisdom as important and aims to integrate the two in order to surpass limitations.

This refers to the path of service which believes that the present situation of a person is based on a product of past actions. This Yoga promotes selfless service performed in the present in order to free the self from selfishness and negativity.

Getting The Best Weight Loss Tips To Attain Your Goals 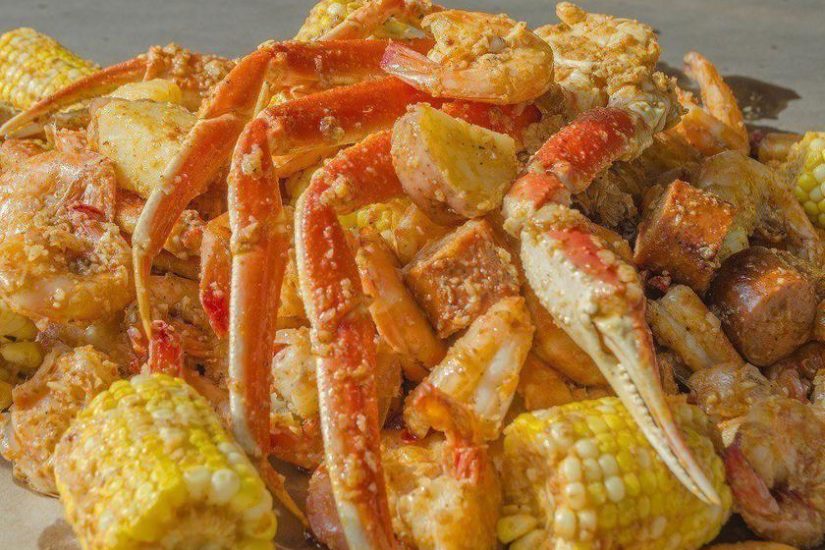 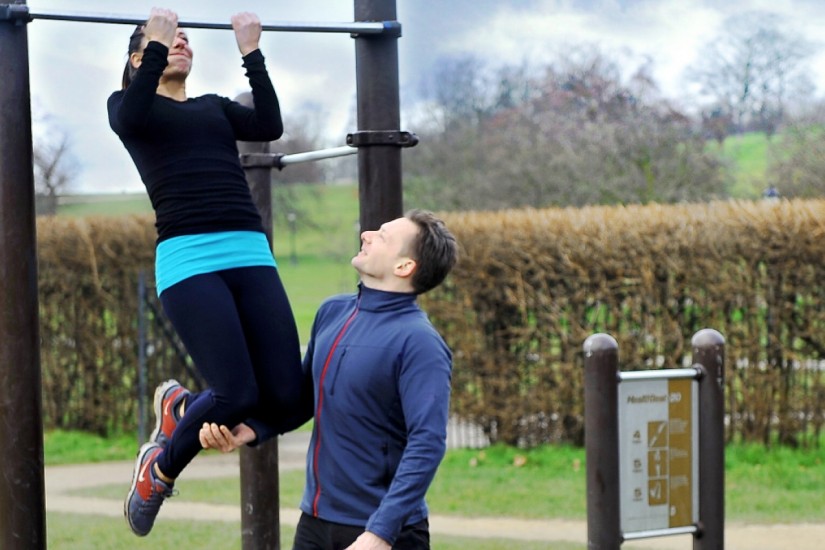 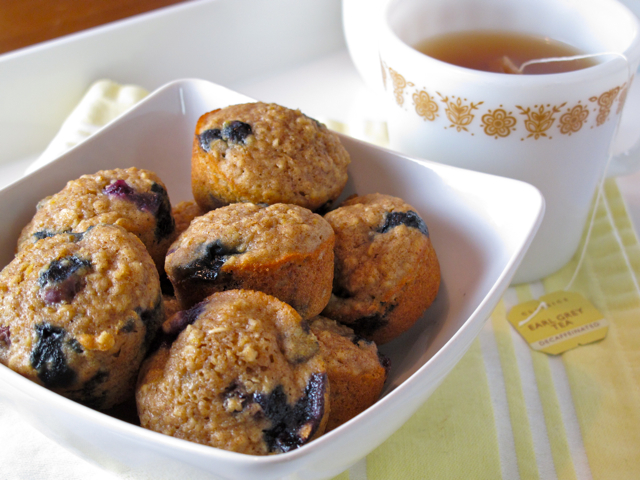