First, boil the potatoes until they become tender. Then cut them into bite size pieces. Let these sit on the side for a while.

While you are boiling the potatoes, boil the eggs with them. After the eggs are boiled, cut them into bite sized pieces as well.

Next, we will have to prepare the other ingredients. Cut the cucumbers, onions, and carrots into small pieces so that it doesn’t overpower the dish too much. After cutting these, cut up the apples into bite sized pieces.

Continue mixing until everything is uniform.

Just How Important is Cardio? 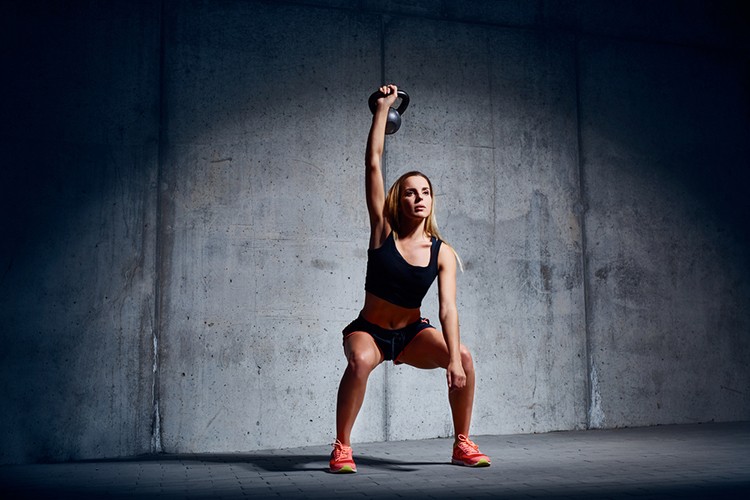 Kettlebell Training – A Great Plan For Getting in Shape!

Winning Your Weight Loss War For A Lifetime 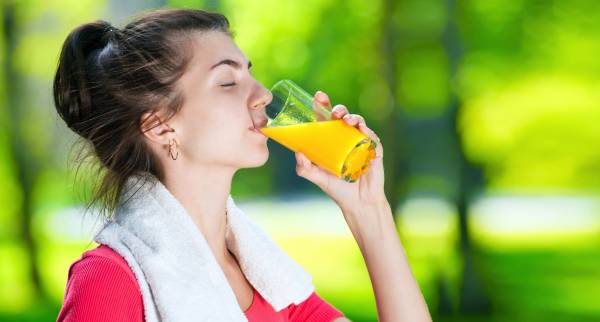 Advice for Women’s Health and for Looking Younger