Power Yoga is derived from the Ashtanga, an old form of yoga from India. As the name implies, Power Yoga offers a total body workout while also fostering mental balance. Its vigorous, fitness-based exercises can be physically demanding, but it is also this attribute that has made it more accessible to many practitioners in the West who also saw yoga as a form of calisthenics.

What is the Ashtanga?

The historic origins of the Ashtanga are somewhat hazy. What survive today are compilations of ancient Hindu texts that describe the philosophy and procedures of the practice. These texts, and the early teachers who used them, have had a significant role in shaping the more modern types of yoga currently in practice.

It is a known fact that many Ashtanga exercises have been incorporated into the training of wrestlers and gymnasts in different countries-in both the East and West. It wasn’t so different during the early times. The Ashtanga was found to be highly suitable for the young because they were fit and energetic. The hyperactivity of mind and body was directed towards the attainment of inner strength and calm.

Power Yoga emerged into Western consciousness through Beryl Bender Birch’s book, “Power Yoga: The Practice.” Birch is generally accredited for coining the term. Also associated with the introduction of Power Yoga are the names Bryan Kest and Baron Baptiste. Not surprisingly, Birch and Kest had the same Ashtanga master. Baptiste, on the other hand, developed a distinct method of his own.

These pioneers gained a large and immediate following because they opened up new, exciting possibilities. People were quick to notice. Power Yoga was unlike the gentle motions and placid contemplation which was what most Westerners thought of yoga. It was more intense and physical, and felt just like working out at the gym. In a sense, Power Yoga helped tear down cultural barriers.

Many benefits can be drawn from Power Yoga. It boosts your strength and stamina and tones your body properly. It’s a great way for getting rid of toxins-you will sweat when you do this type of yoga. And it’s perfect for stress-release.

Due to its rigorous executions, however, Power Yoga requires a certain level of fitness before a practitioner can fully experience the rewards. This is why it is ideal for athletes. Another thing to remember is that it’s not all physical exertion. You have to work on your breathing and concentration, too, to carry out the poses correctly.

Truth is your body can get sore at first. You’re going to have to contort every limb and stretch every muscle. But if you’ve been exercising regularly and don’t tire easily, you should be qualified to start now and able to keep up with the rest of the class. 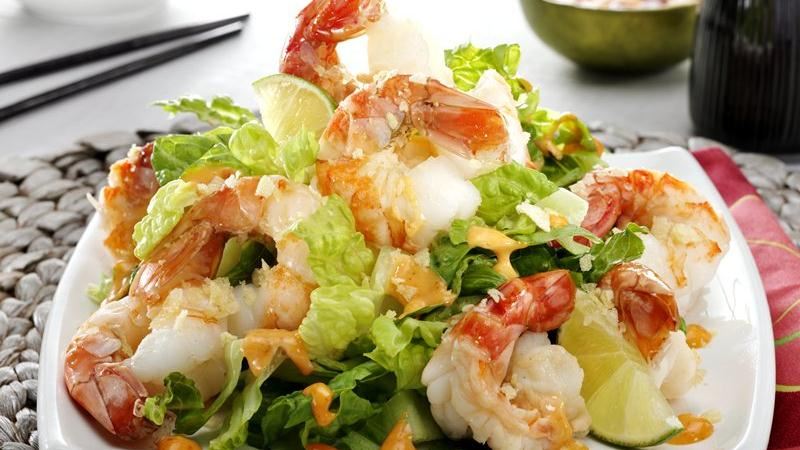 Shrimp Is A Very Tasty And Nutritious Seafood 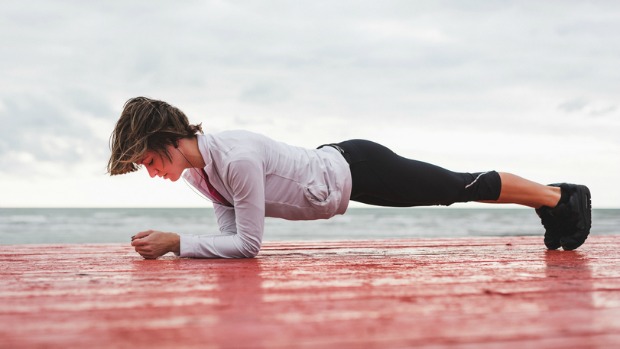 Abs Exercises to Get Flat Stomach 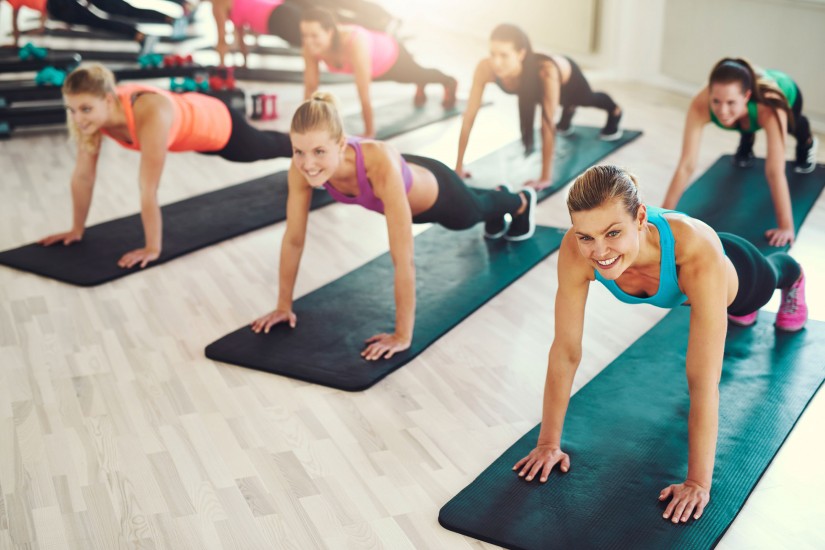