There is considerable debate as to the origins of waffles. The Dutch insist that they invented them, though the classic modern Dutch stroopwafels (syrup waffles) were actually invented in Gouda during the 18th Century, though chiffon waffles, made with separated eggs were certainly known in the Netherlands in the 16th century. The Belgians also claim that waffles is a Belgian invention and the classic Belgian waffle, leavened with yeast certainly has a long pedigree.

But the oldest reference to waffles we have comes from an English recipe for waffres in a 14th century cookbook. Today, however, British waffles tend to be savoury potato cakes served as a main meal accompaniment rather than for breakfast.

Today, however, when most people think of waffles they think of American waffles. The way of making these batter cakes came to the Americas in the 1620s with pilgrims from the Netherlands. Though the original versions were more like drop cakes, cooked in a griddle. Indeed, it wasn’t until 1789 when Thomas Jefferson returned a waffle iron with him from France that the modern waffle was born. And it wasn’t for a further century that waffles became truly popular in America where they were served with both sweet and savoury dishes.

The American waffle is a batter cake using baking powder as a raising agent, which is cooked in a waffle iron. It’s this iron that gives the waffle it’s characteristic shape and dimpled surface. A basic waffle is a batter made from flour, eggs, milk and oil and including baking powder as a raising agent. Other ingredients such as nuts and fruit can be added and waffles can be made from other flours apart from wheat flour (or from a mix of flours).

Here, however, we will concentrate on the standard, basic waffle. Even here there are two main types of waffles. The standard waffle, where all the ingredients are simply combined together. And the ‘chiffon waffle’ where the eggs are separated before being mixed. Typically the chiffon waffle is lighter and fluffier than the standard waffle. Below you will see recipes for both types of waffle.

Sift together the flour and baking powder into a bowl. Beat together the milk, eggs and vegetable oil into a separate bowl. Combine the wet ingredients with the dry ingredients and beat the mixture until smooth.

Heat your waffle iron and grease lightly with a little oil or melted butter. Add the waffle mixture about 120ml (6 to 8 tbsp) at a time and cook until the steam stops escaping and the waffles are golden brown (about 2 1/2 to 3 minutes).

Serve hot with your choice of topping…

Separate the eggs. Whisk the yolks until pale and creamy then, in a separate bowl, whisk the whites until stiff and glossy.

Heat your waffle iron and grease lightly with a little oil. Add the waffle mixture about 120ml at a time and cook until the steam stops escaping and the waffles are golden brown (about 2 1/2 to 3 minutes).

Serve hot with your choice of topping.

You now have the recipes for the tow main styles of waffles. It’s fairly easy to adapt these recipes to your own specifications. If you would like to add another flour (eg oat flour or ground nuts) then do so at a ration of 2:1 wheat flour to your other flour. You can also include mashed potatoes, pumpkin, sweet potatoes etc to the mix.

Breakfast Burritos - Spice Up Your Morning 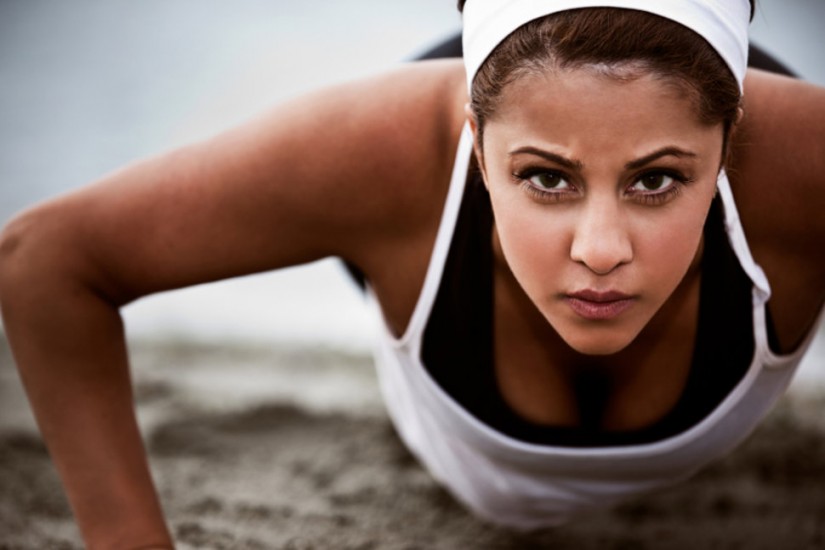 Weight Loss Action Plan – How to Prepare Yours 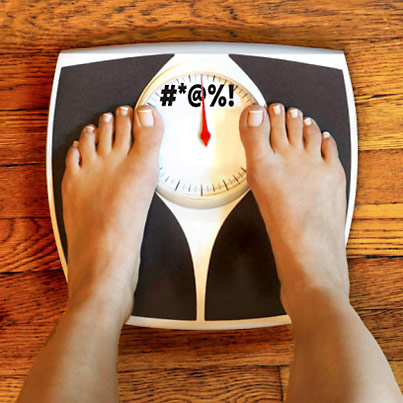 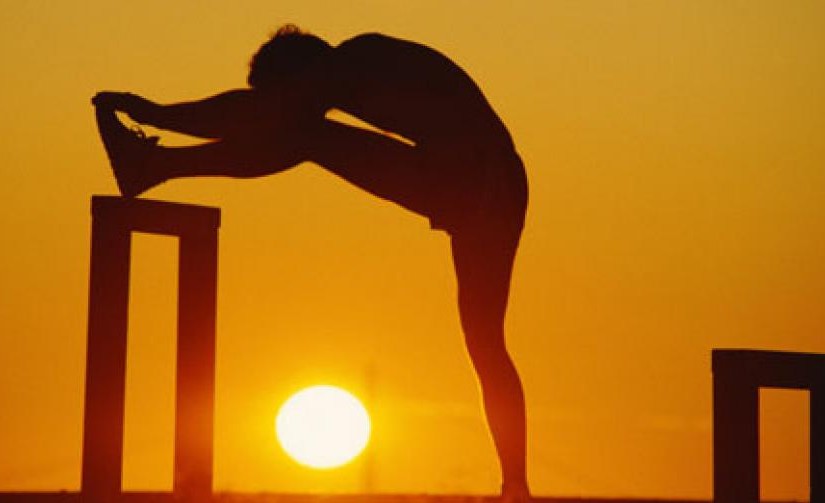 Stretching Is The Most Important Part of A Workout