Look at it this way – let’s say that in an average day I consumed 1600kcal – how much gymming and running around would it take to get rid of all those? Well I’d have to be like a humming bird – forever on the move, frantically never sitting still.

But then I in my many hours of researching calorie burning tips, finally the penny dropped. I didn’t have to worry about matching ‘calories in’ with ‘calories out’ because my body was doing something incredible that I never realized. Firstly, something fat loss tips never seemed to tell me was that my body had two different kinds of metabolism and there was a natural way I could speed up the one that counted.

Firstly, my body was burning calories just sitting, breathing, excreting and so on – just keeping me alive. It was a calorie and fat burning machine. All I had to do was to increase the amount of energy it used keeping me alive and here’s where thy mystery finally unfolded for me.

When I do regular exercise, it changes body fat into muscle. Fat stays very little to stay alive compared to muscle which uses much more. So if I did regular exercise, it wasn’t the actual calories I burned with each session that were really important (although they did temporarily raise my metabolism).

What really made the difference was that regular exercise changed my body composition which meant my basal metabolic rate (the rate at which my body burned calories to keep me alive) increased so from my body from being a fat storing container became a burning body fat machine consuming vastly more calories than it had been previously just to keep me alive.

The secret all those fat burning tips never told me was that it wasn’t those calories burnt in any individual gym session but the cumulative effect of regular exercise over time which changed the way my body went about burning body fat. Each and every exercise session slowly changed a bit of slow calorie burning fat into fast calorie burning muscle. And viola… off came the weight.

Bodyweight Exercises Are the Best Way to Get Into Shape

Calories Burned Walking - Step it Up to Burn it Off! 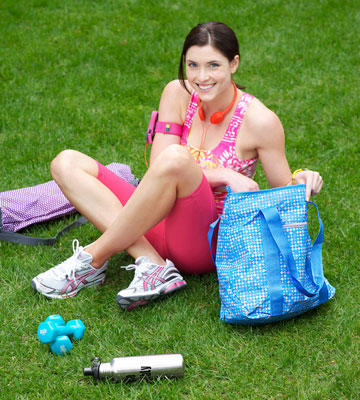 How to Boost Your Motivation to Exercise 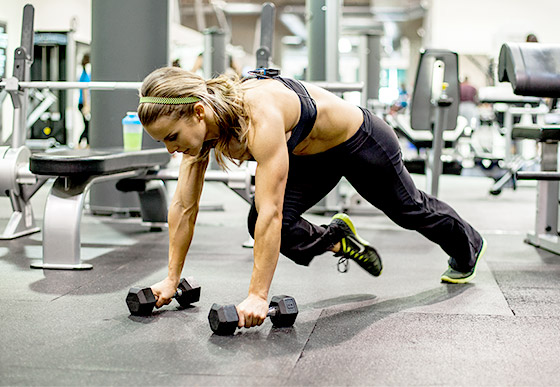 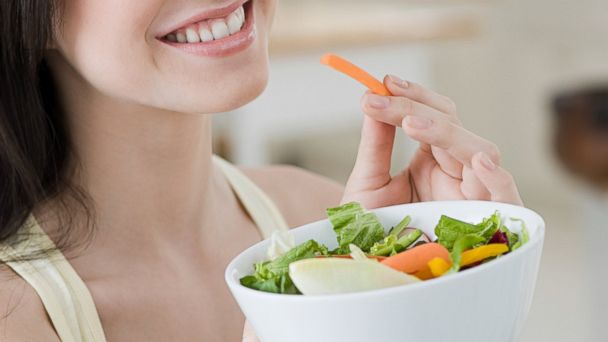 Diet Motivation – Effective Diet Tricks to Keep You on Track