In the western civilization and beyond, healthy eating habits have hit an all time low. In its’ place are meals (if you can call it that) packed with toxins and preservatives. From the fast food burger to the greasy pizza’s packed with imitation cheese. From the greasy french fries that literally take more than two weeks to digest completely to the soft drink with artificial sweeteners. Since our bodies are not equipped to handle such abuse, it has to react in some way. So, it does… negatively. Because it has been poorly treated, the body needs help purging this ‘trash’ out of its’ system. That’s where natural antioxidants can come to their rescue. While it cannot cure the ailing, it can help aid in keeping the human mechanism healthy by cleansing it of free radicals.

Let us first give the definition of an oxidant, free radical, toxin, and antioxidant…

An oxidant is a living organism. When it is mixed with oxygen it oxidizes. The result is the creation of free radicals. These free radicals are made up of incomplete molecules and atoms. When oxidizing is over done, the extra oxidants divide and become free radicals roaming aimlessly throughout the body until it has attached itself unhealthily to an organism to feel complete. The organism in which it attached itself begins to deteriorate.

Toxin is formed once the extra oxidizing process explodes sending free radicals to disperse where they may. The body needs a way to rid itself of these radicals.

An antioxidant is the living organism that oxidizes when it comes in contact with oxygen. We now know that this is a good thing unless it is over done to the point of ‘blowing up’ so to speak sending particles of the oxidant all over the place in the body (free radicals). Thus, the true definition of an antioxidant is to fight against the process of oxidation that cause free radicals to form and causes harm to the physical body.

Natural antioxidants are found in health foods such as fruits and drinks. Organic foods are best since they have no pesticides or preservatives to strip away their nutrients. They are commonly called ‘super foods’ due to their ability to combat free radicals from attaching themselves to otherwise healthy organs. In short, it helps to rid the human body of toxins that eat away at healthy tissue causing the body to become less healthy.

There are many more, but this can help get you started to combat those free radicals before they become toxic to your system. Taking all natural antioxidants to help keep your body toxic free is the wisest option. Keeping your diet natural is always best. Even doctors can attest to that!

Boost Your Calorie Burn With Easy to Do Tricks

Home Gym Vs Going To The Gym: What's Best? 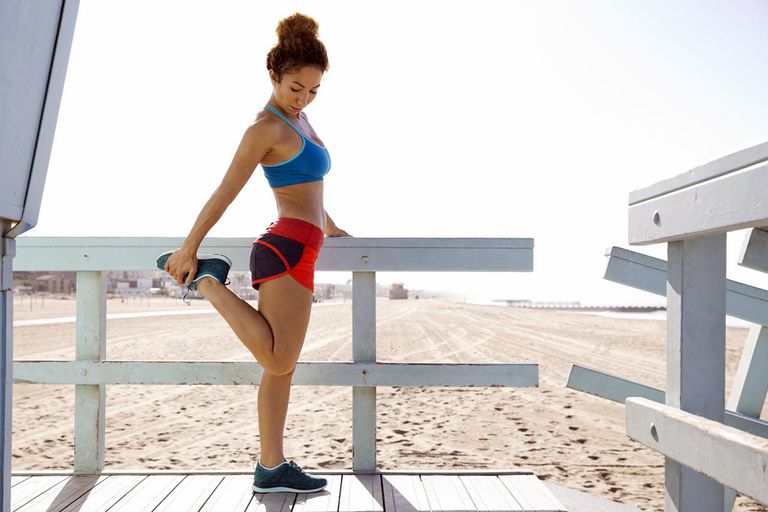 Stretching and Flexibility: How Stretching Improves Quality Of Life 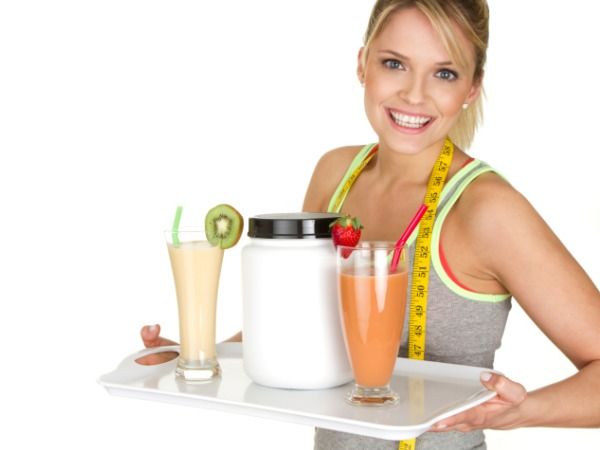 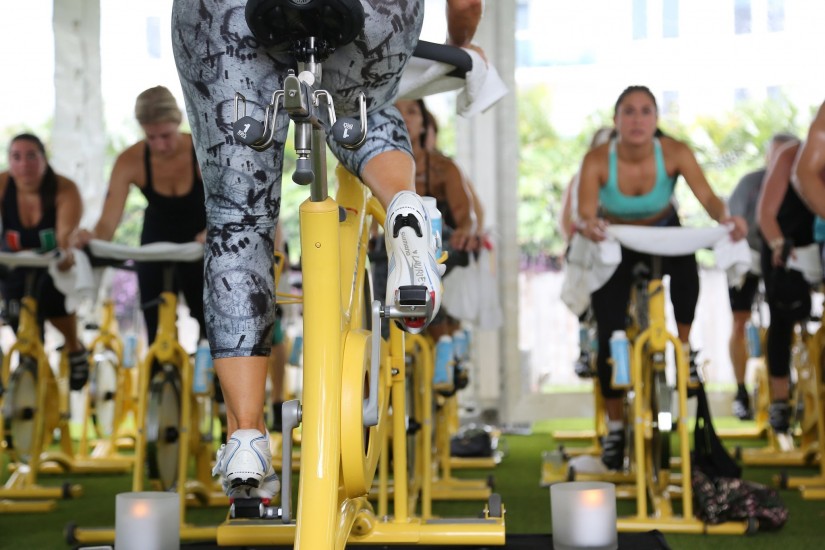 Discover How To Start Cardio Exercises For A Complete Newbie