If we’re being honest, most of us could probably eat more healthily, especially those of us who are looking to lose some weight.

However, knowing this and doing something about it are two completely different things; and our quest to be healthier is made even harder by the number of conflicting opinions about exactly what types of foods we should be eating.

It seems there’s always a new ‘superfood’ we should be including in our meals or yet another diet that will help the weight to simply fall off.

One diet that has received a lot of attention recently is the Paleo Diet, even though it was first introduced in the 70′s, and is based on foods we were supposed to have eaten many thousands of years ago.

But, can going back to the diet supposedly enjoyed by our caveman ancestors really be a healthier alternative? Will turning our back on thousands of years of development in the way we grow, prepare and eat food really help us to lose weight and lessen the risk of disease?

So what’s the difference between what we eat now and what our ancestors ate hundreds of thousands of years ago? Quite a lot apparently.

Also known as the Paleolithic, Caveman or Stone Age Diet, the Paleo Diet advocates the kind of foods that were eaten by our ancestors during the Paleolithic era, hence the name. This was a period of about 2.5 million years which ended around 10,000 years ago.

During that time, it’s suggested that our diet consisted primarily of fish, meat, vegetables, fruits and nuts.

One of the things that brought the Paleolithic period to an end about 10,000 years ago, was the development of agriculture. This is what drastically altered our everyday diet, as we started to eat things like grain, potatoes and dairy products.

Foods like these had been around for many years before this agricultural revolution, but without the ability to properly process and cook them, they would have been harmful to eat.

Fast forward a few thousand years and the modern diet refined and processed these ‘new’ foods we were eating, and also added things like salt and sugar for good measure too.

All in all a very different diet to that enjoyed by our caveman cousins and, as supporters of the Paleo and other diets argue, something that has had a significant impact on our health.

What Makes The Caveman Diet Better?

It is claimed to be a much healthier diet of foods that our bodies are used to eating. That is, over the hundreds of thousands of years our ancestors were ‘hunter-gatherers’, surviving on grass-fed meat, fish, plants, vegetables, and fruits, this is the kind of diet our bodies got used to.

This means that when this changed to include grains, potatoes, and dairy products, our bodies were less able to process these foods, which contributed to a range of health issues. But what is it that makes these foods so bad?

One of the key components of the types of food Paleo Diet supporters say should be avoided is lectins. These are proteins that are found in most plants, but especially in foods like grains, nuts, and potatoes.

They act as the plant’s natural defense against bacteria, insects, rodents, and pretty much anything else that might want to eat it – including us. These lectins can trigger an allergic reaction in the human body, and may even be contributing factors to diseases such as diabetes and rheumatoid arthritis.

Excluding these lectin-containing foods from our diet, and replacing them with the foods our bodies have evolved to process, is the basic idea behind the diet.

As well as being healthier, the fact that many of the foods you are meant to avoid are typically high in carbohydrates, also helps to explain why this particular diet has been favored by those who are looking to lose weight.

But, is eating more meat and simply avoiding all foods containing lectins really the secret to a healthier diet?

The Drawbacks Of Eating Paleo

The Paleo Diet diet is based on the ‘hunter-gatherer’ model, but it would be a little simplistic to assume that all hunter-gatherers, whether living now or in Paleolithic times, had exactly the same diet.

While it’s assumed that the environment of humans back then provided them with a diet that was roughly 65% meat and 35% plants, some modern-day tribes that are a perfect example of the hunter-gatherer lifestyle, survive very well on the exact opposite – 35% meat and 65% plant foods.

Plus, meat today isn’t quite the same as the meat that the cavemen ate.

Our Stone Age ancestors wouldn’t have strolled down to the supermarket to pick up their mass-produced cuts of woolly mammoth, which had been pumped full of growth hormones, antibiotics and pesticides.

Even the more organically raised meats recommended by many Paleo advocates are still going to be very different from the meats collected by the original hunter-gatherers.

And, assuming we are able to obtain the best quality grass-fed meat, eating meat produces acid which the body deals with by using various minerals to neutralize it and convert it into acid salts.

Unfortunately, a diet that is high in meat may mean the body doesn’t have enough readily available minerals to neutralize the acid produced, so it needs to take minerals out of the skin and bones which potentially opens the door for a number of illnesses, including osteoporosis and cancer.

Too much meat can also reduce the number of beneficial bacteria in the gut and colon, and a subsequent increase in the number of harmful bacteria; and men and women who eat diets high in red meat have been found to be more at risk of certain types of cancer.

With regard to the suggestion that lectins need to be excluded from our diet, this could prove quite difficult to achieve.

All foods contain lectins, and it does seem a little contradictory to suggest that you should avoid eating grains because they contain lectins, but you should eat plenty of meat – which typically comes from animals that might have been raised on the grains and other foods the diet suggests you avoid.

If the animals we eat are eating lectins, won’t the meat they give us contain lectins? After all, this is one of the reasons the Paleo diet tells us to avoid dairy products.

The Paleo Diet Might Not Have All The Answers

Just because our caveman ancestors ate the foods recommended by the Paleo Diet doesn’t necessarily mean they did so because they were healthy, it was more likely because that’s what was around at the time.

So, this may, in fact, mean that, just as cavemen in different regions evolved to eat different foods (because that’s what was available), we will adapt and evolve to eat the beans, grains and dairy products we’ve been eating for many thousands of years.

In fact, many modern civilizations survived very well on non-Paleo foods like vegetables and grains, and it wasn’t until the modern Western diet of refined and processed foods was introduced that they started to see an increase in the kind of health issues the Paleo Diet is supposed to avoid.

Does The Paleo Diet Work?

While the hard-core advice of this diet may raise a few more questions than it answers, there is still some very sound logic in it that could help those who are looking to lose weight or those who are simply wanting to eat a healthier diet.

Many nutritionists suggest that eating less of the foods the Paleo Diet says to avoid, and a balance of those it recommends, would be a good way to improve your health and help you to lose weight.

So, while you’d expect there to be some sense in a diet that’s been thousands of years in the making if you want to lose a few pounds and feel a little healthier, you probably don’t need to go back to the Stone Age to do so.

The Amazing Healthful Benefits Of The Superfood Chia Seed

Give Your Coffee a Healthy, Rich and Creamy Upgrade 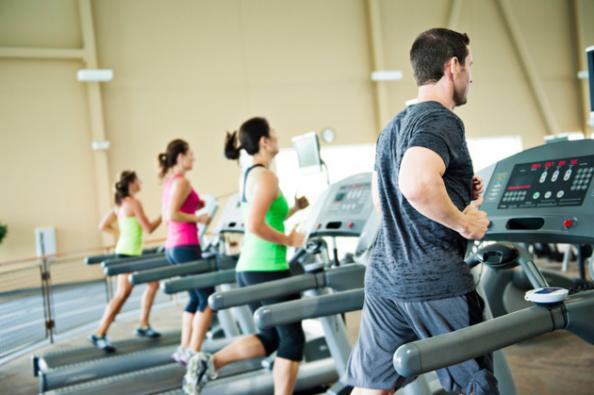 Is a Treadmill Workout the Way to Go? 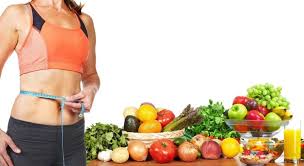 What Is the Most Effective Diet 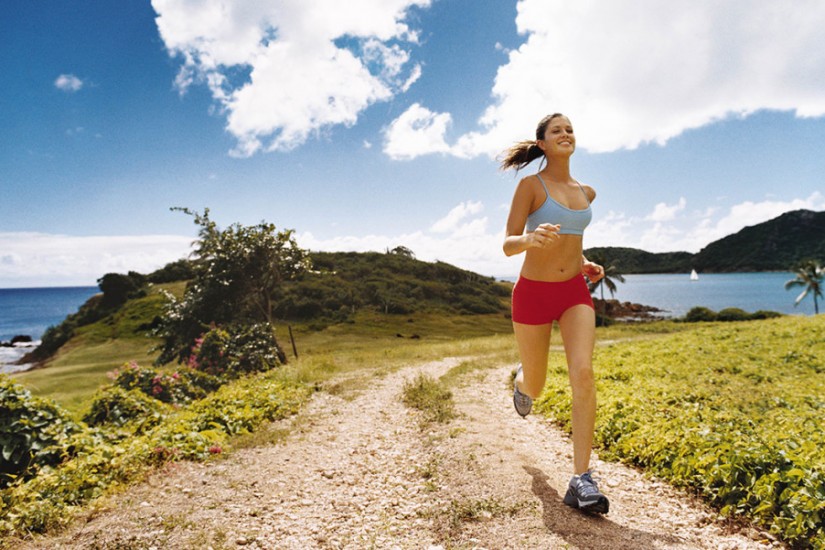 Keeping Fit by Cycling and Running