There is always a need to focus on your diet for a healthy lifestyle. Eating habits and the food that you consume have a huge impact on your health. The popularity of diet and nutritional plans has increased drastically over the years.

However, every plan has its advantages and disadvantages. Following a particular diet plan needs a lot of care and attention so that there are no adverse effects on your health. There are several points that need to be considered when selecting a diet plan which suits your needs and requirements.

What Is Paleo Diet?

Some experts suggest that the best way to stay healthy would be to follow the eating habits of our Caveman ancestors. They have developed a modern nutritional diet plan which is based on these eating habits.

The Paleolithic Diet is also referred to as the Stone Age, Caveman and Hunter diet. This diet plan involves consumption of certain meats and plants for healthy eating purposes. The plan was designed to take us back to our basics in order to promote a healthier way of eating and living.

The concept of Paleo diet was first brought to light back in the 70s. There has been a lot of research on this concept. The Paleo diet works on the assumption that the modern humans can also adapt to the eating habits of our ancestors from ten thousand years ago.

The diet plan incorporates foods that are commonly available. These include fish, vegetables, fruits, nuts, roots and meats from animals that feed in pastures. The plan excludes food items like grains, dairy products, refined sugar and salt along with processed oils as well.

Nothing to drink besides water is allowed by most variations and as for sweeteners, you are allowed limited portions of honey. Some diet plans do allow some flexibility but others are stricter. They encourage fasting as well in many cases and allow nothing more than raw foods.

The Effects on Health

The Paleolithic diet will obviously have an impact on your health. The effects need to be monitored regularly so that the positive effects are maximized. There are some limitations of this plan which have to be kept in mind.

These limitations are important to note because they could have a negative impact on your health. A more extensive plan will have a more drastic effect. The Paleo diet plans are sometimes flexible so you can even customize them to suit your needs.

Experts believe that the Paleo diet is better than the Standard American Diet because it focus on a natural diet. Refining and processing the food is avoided so that the benefits of these foods can be capitalized upon. Others tend to criticize it because they feel it is not a comprehensive plan and needs more research.

Those experts who support the Paleo diet consider it to be a healthy diet plan. They have pointed out that this plan helps in reducing health problems like cardiovascular diseases, inflammations and blood pressure.

The plan also helps in weight loss and improves athletic performance. They say that this plan incorporates the optimum diet that an individual needs. These supporters are widely promoting the Paleolithic diet plans.

There are several books and researches which have been published by those who support the Paleo approach. They criticize the general eating habits that are prevalent in our society for being the major cause of heart diseases, diabetes and obesity.

The arguments in support of the Paleolithic diet have been based on facts and statistics. However, there is still a lot of controversy regarding the plan itself. The evolutionary logic of the plan has been questioned by many experts.

They have argued that we have adapted to a wider diet which includes grains and dairy products. These food items are also part of a healthy diet and cannot be ignored completely. There are many other foods which have been added to our diet with the help of agriculture and animal domestication.

There is also the fact that most of the foods that are available to us are no longer the same as they were. Even the natural foods have evolved with time while others are not available to us in the same natural condition.

Despite all the arguments against the Paleo diet, it still appears to be one of the best diet plans available. It is also a fact that every plan has its benefits and drawbacks and we need to capitalize on the advantages.

This plan emphasizes a natural diet which is extremely necessary for a healthy lifestyle. It allows flexibility so it can be altered to suit our requirements easily. The plan focuses on optimum diet in order to counter health issues as well. 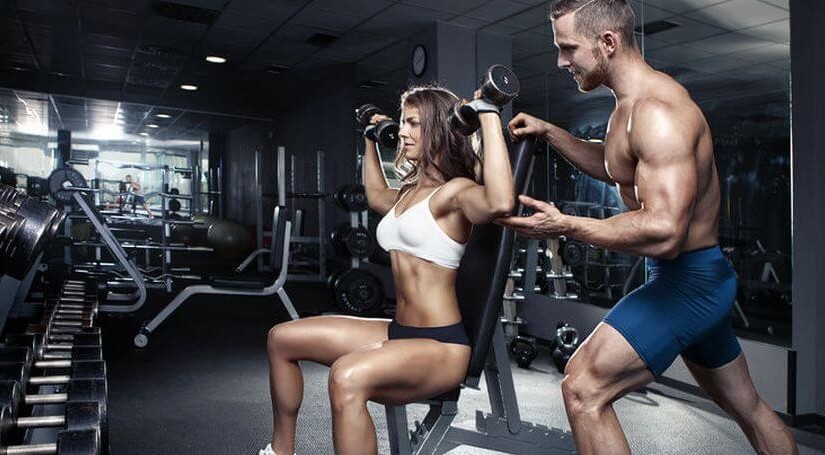 Bodyweight Workouts Fit in With Bodybuilding 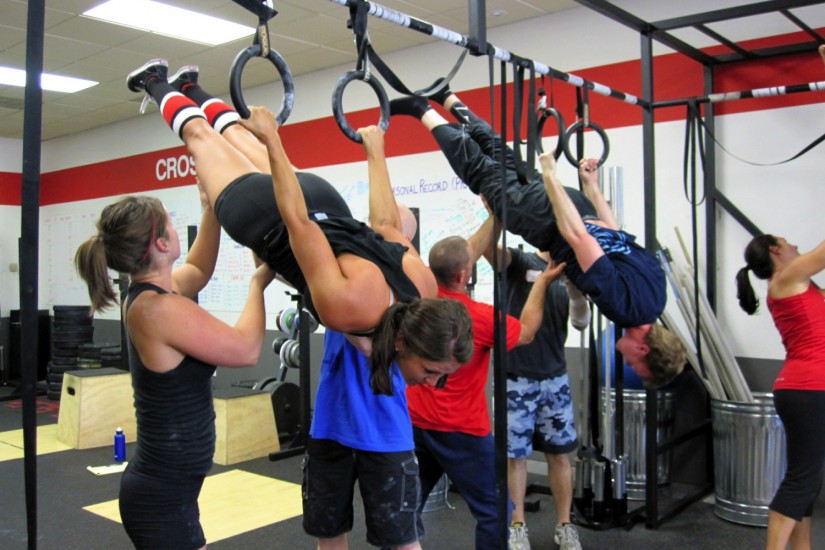 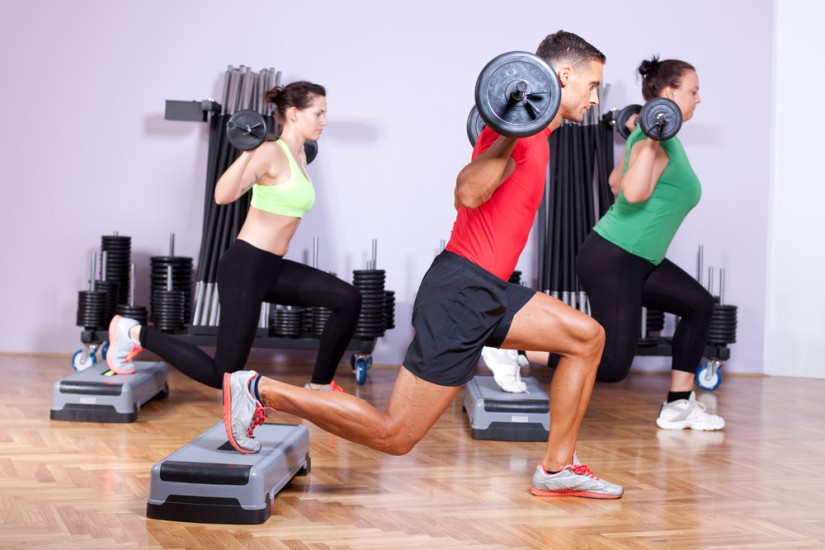