Yoga is a series of breathing exercises and physical exercises that are combined with meditation. The origin of yoga dates back thousands of years to ancient India. It is said to have a multitude of health benefits for the mind and nearly every part of the body. Yoga is believed to have been the first method of exercise that was taught to large groups of people. Over the centuries, the popularity of yoga has spread far beyond the borders of India. You can now find yoga being taught at thousands of locations to millions of people around the world. While fitness classes seem to come and go with regularity, yoga has managed to maintain its enormous popularity over the years, despite changing trends. This speaks volumes about the effectiveness of yoga. Let’s take a look at some of the benefits of yoga for heart health:

1. Yoga is a stress reliever

When people are in situations that are stressful, adrenaline is released from the brain. This results in your heartbeat being increased and your blood pressure rising. People who constantly experience stress will inevitably have problems with their cardiovascular system. The Heart and Stroke Foundation has conducted extensive research involving stress as it relates to the human heart. Their research indicates people who have less stress are not as likely to have heart disease.

Your body responds to dangerous situations and injuries through inflammation. However, inflammation is often a key factor in heart disease. By learning various yoga relaxation techniques, your body will be able to relax more easily. This will result in the amount of inflammation in your body being reduced. There have been several credible medical studies which have involved women who experience regular stress and who practice yoga on a weekly basis. The test concluded these women had a lower amount of an inflammation-causing blood compound in their bodies than women who did not practice yoga.

If a person has high blood pressure over an extended period of time, walls of blood vessels can be damaged and your heart can be weakened. This will eventually result in an increased amount of plaque being built up. This plaque will cause arteries to be blocked or narrowed. Millions of people experience strokes and heart attacks that are related to high blood pressure. Practicing yoga on a regular basis is one of the best treatments for high blood pressure. This is because it helps to lower the response to stress found in the human body.

4. Yoga is an excellent exercise

It is a known medical fact that people who do not engage in exercise on a regular basis are two times as likely to eventually develop heart disease as people who practice a frequent workout routine. Increased flexibility and strength are two of the primary benefits of practicing yoga. When a person’s strength and flexibility are improved, their cardiovascular health will inevitably follow suit. It is also interesting to note that people who practice yoga have a high likelihood of maintaining a regular workout routine. This was determined by a study which enrolled people who did not exercise in a yoga class two days each week for 10 weeks. The people found yoga to be fun, as well as a healthy activity.

Benefits That One Can Get From Running 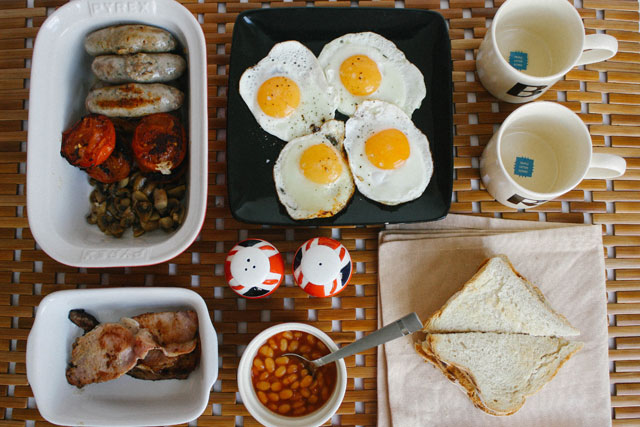 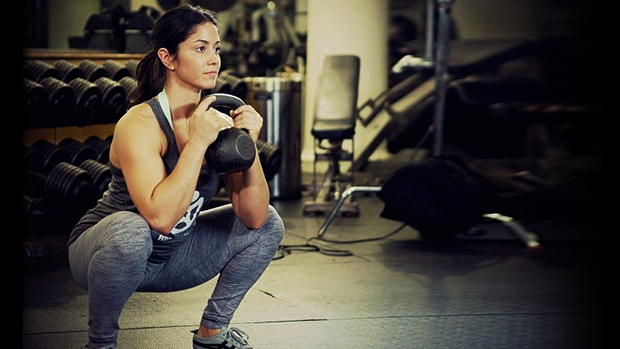 The Facts About Kettlebell Training 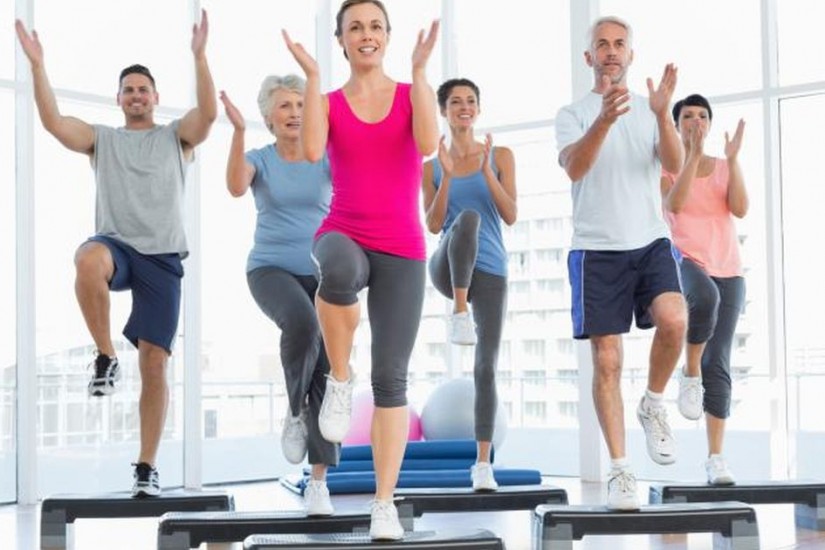