Nicoise is the eponymous name of a typical salad from Nice in the Cote D’Azur region of France. It is an extremely ordered salad with groups of food arranged on a bed of gem lettuce. Each vegetable component is prepared separately and then placed with precision on the lettuce. The salad traditionally consists of the flavours of Provence, artichoke hearts, ripe tomato wedges, diced red peppers, green beans and wedges of hard-cooked eggs topped with tuna canned in olive oil. The salad is then decorated with olives and tinned anchovies and dressed with Dijon mustard. Today the salad is often made with cherry tomatoes and boiled new potatoes crushed rather than the palm hearts.

Method
Wash the salmon and remove the pin bones with tweezers. Preheat your oven to 500 degrees. Place the
salmon in a glass bowl and pour in the marinade ingredients. Cover and marinade for half an hour and half way through preheat your oven to 500 degrees. Cook the salmon for about eight minutes until it is just cooked, cool and flake into large chunks.

To make the salad dressing
Whisk together all the ingredients except the olive oil in a small bowl and then whisk in the olive oil slowly. Serve in a glass jar for people to help themselves to.

To assemble the salad
Place the mixed lettuce leaves on a large flat platter and arrange the salad ingredients in a circle around the outside of the plate. Pile the cooked salmon in the centre and serve immediately with the dressing.

Italian food is simple elegant and fabulous, it makes the most of the freshest ingredients. Italians don’t ask how much food is they ask how fresh it is. The concept of a weekly shop is alien to them, their fruit and vegetables are bought every day. The fantastic thing about Italian food is the fact that they have no such thing; Italy was a separate conglomeration of states until 1870. Each area has its own cuisine and that cuisine has been forged by Centuries of geographical area and history. For instance the food in the North West bears a closer relationship to mid European food because it was influenced by its neighbour the Austro- Hungarian empire. In the South the flavours of the Mediterranean prevail, the olive oils, the fresh and dried fruit influenced by the Moors, the tomatoes brought from the New World.

Senior Exercise - What Seniors Need to Know About Personal Training 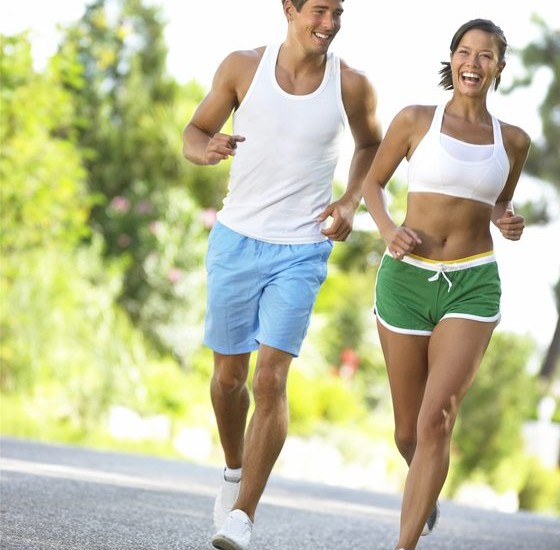 Pregnancy Nutrition For Health And Growth