It is important for you to remember about possible pregnancy every time you are prescribed a receipt or advice taking some medicinal preparations. You know, during pregnancy attitude toward preparations changes. Medicines, which were quite safe before, now can bring harm to a baby. Moreover, you can not always tell for sure whether this or that remedy is safe for a pregnant woman. Anyway, if you want to change medicine you take, consult your doctor definitely.

Some medicines are meant for a short course of taking, for example antibiotics against various infections. Other ones, prescribed while chronic or just long diseases, such as high pressure or diabetes, you should take constantly. Some medicaments are absolutely harmless and can even be necessary for successful passing of pregnancy, other preparations are not safe a t all and can even cause very serious consequences. So while taking medicinal preparations during pregnancy you should observe they are safe for you. Here are several general rules of taking medicines during pregnancy.

– Practice safe sex until you are absolutely sure of your wish to become pregnant.

– Take medicine strictly according to a prescribed receipt.

When a doctor prescribes a medicine for you and there is a probability of your pregnancy (for example, you did not use contraceptives), inform him about it.

– Don’t practice self-treatment or use medicines, prescribed to some other person.

– If you doubt something, it is better to consult a doctor.

About 2-3 % of all inborn defects are caused by taking medicines during conception and pregnancy. Researches showed that medicines can also influence your partner’s sperm. In 1979 Pharmaceutical academy worked out a comparative system of categories of taken medicines in ratio to their safety for pregnancy. System includes 5 categories of medicines – А, В, С, D and X.

– Category A – medicines or remedies, which safety for pregnancy is proved. Examples: vitamins and thyroidal hormones.

– Category B – remedies, which are considered to be rather safe, according to researches, carried out on animals and people, and which you can take without considerable risk. Examples of such preparations are antibiotics, such as amoxicillin and erythromycin.

– Category C – remedies, which action was studied on animals. Researches showed that they influence fetus negatively. They did not carried out such tests on people. These medicines can be prescribed only in case, when possible benefit exceeds potential risk, connected with taking medicine. Examples: Compazine, theofillin.

– Category D – remedies, on which there is information, proving risk of their taking for embryo. These preparations can be used only while vital necessity, when no other remedies help. An example of preparation of this category is tetracycline.

– Category X – remedies, which testing on people and animals showed embryonic defects. Probably, risk exceeds positive effect. These remedies should be taken during pregnancy on no account. Examples of such medicines are Accutan, lithium, vaccinations of smallpoks.

Nine Things You Should Know About Yoga for Children 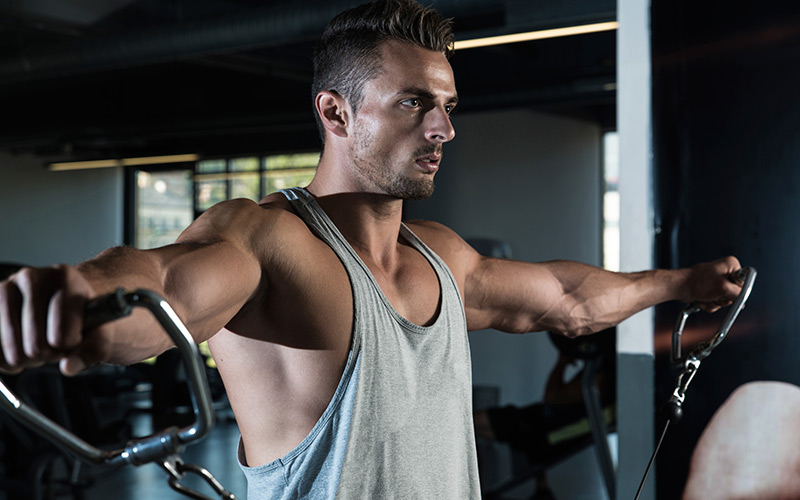 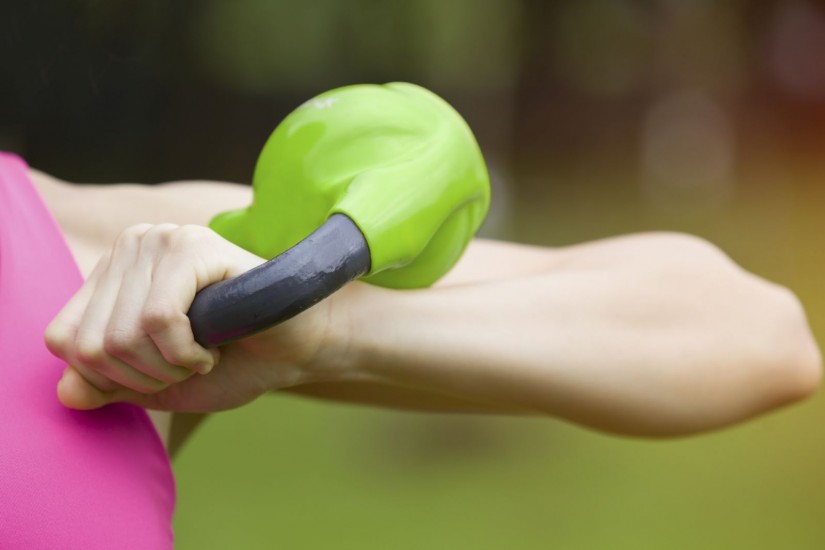 How to Use Strength Exercise for Healthy Aging 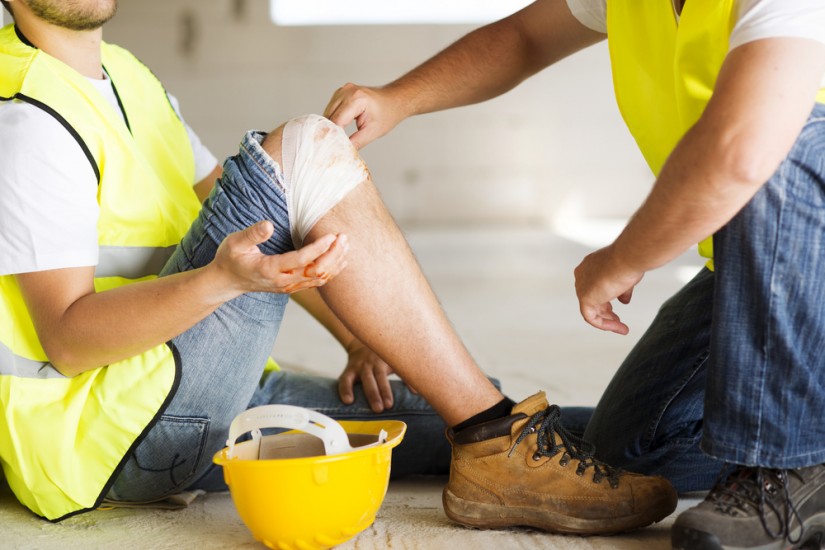