First, it’s vital to realize that most of the more difficult kettlebell exercises are difficult due to the fact they involve a high amount of speed and a certain amount of technique. If proper technique is not in place, the velocity is likely to make it very obvious, and it’s quite possible that pain or injury could result. For that reason, the simplest and safest kettlebell workout for a beginner will not include any high-velocity movements.

The goblet squat is an excellent staple for a beginner because it’s a simple, but very efficient way to hit all the big muscles in the legs. The overhead press is a highly underrated exercise, and combined with the bent-over row will hit all the big muscles in the upper body with the exception of the chest. To be completely honest though, a lot of people work the chest too much, leading to the hunched over, shoulders forward posture that is seen in the elderly, desk workers, and men that bench press too frequently.

The Romanian Deadlift (RDL) is a fantastic exercise for building up and lengthening the hamstrings, and also a great way to firm up the glutes. Admittedly, I discussed above that working the chest is normally overemphasized; however, it’s also important to showcase at least one kettlebell exercise which can be used to hit the chest, and that’s why the floor press is included above. It does a great job of building pressing strength while limiting many of the disadvantages of benching. Because the elbows stay tucked in and can’t go beyond the shoulders, this pressing variation is much better for the shoulder girdle. Finally, the L-sit is a surprisingly difficult core exercise. No need to go to failure on this: just get in some quality isometric holds.

Workout #3 is a little more difficult in that it requires some velocity to effectively “clean” the kettlebell up to shoulder height (aka. the racked position). This can be done by merely swinging the weight up from the side, but it should be done by pushing the hips back and throwing the bell between the legs, then making use of the resulting upward momentum to get the kettlebell up to the racked position. One clean + one press = one full repetition. The offset walking lunge is an effective locomotive exercise and also requires a significant use of the hip musculature to avoid tipping over. Lastly, the incline push-up will hit the chest and act as a highly effective core exercise.

What is the Best Abs Workout? 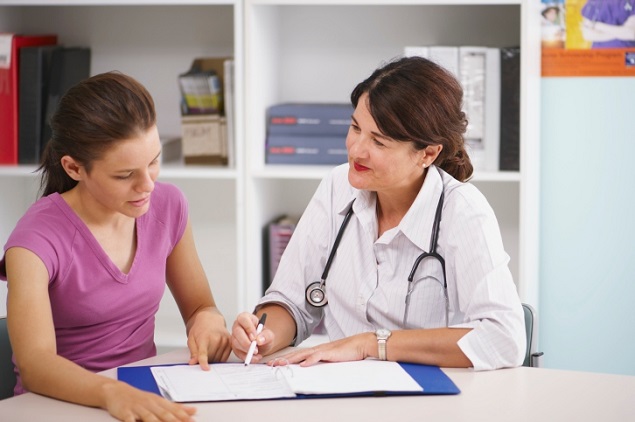 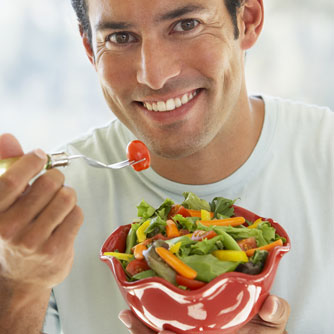 Your Health and Tea 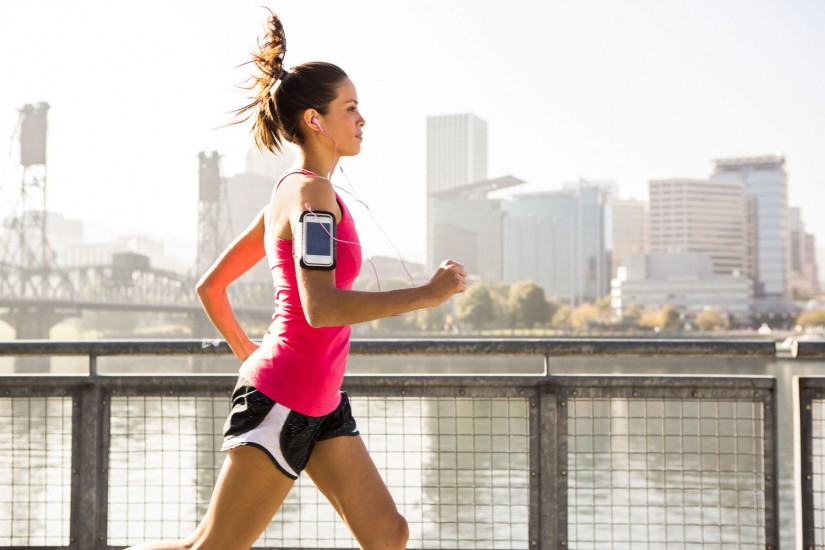