By now, most of the kids have gone back to school. It is a brand new year and everyone starts off with a clean slate. So what can you do for your kids so that they can get the most out of their school year? Schools are getting a bad rap from the health community because they are cutting more physical education classes and they aren’t giving kids the healthiest choices to eat. That being said, one of the easiest things a parent can do to help their kids is to provide them with healthy food options, specifically fruits and vegetables.

Many kids routinely go through class each day sluggish and tired, but not necessarily as a result of lack of sleep. It sometimes is a result of poor nutritional habits. Many young kids are diagnosed with ADD (attention deficit disorder), but what it really could be is a case of NDD (nutrition deficit disorder). Meals that kids eat that are nutritionally deficient are sabotaging them instead of making their brains strong and their bodies healthy.

The brain for better or worse is really affected by what we eat. With all the processed junk that is put in cereals, there is no wonder that so many kids acquire disorders and diseases. But, there are more studies out there that suggest that when kids eat healthier, they have a better attitude and get better grades. One reason is that the brain is made up of 60% fat and kids have a huge deficiency in Omega-3’s, the essential fatty acids.

The secret ingredient with Omega-3’s is DHA which is also found in breast milk. This is a big reason why researchers believe children who have been breastfed seem to be healthier and smarter. Omega-3’s can generally be found in seafood. Researchers have even suggested that kids take supplements to get the Omega-3’s since fish isn’t exactly a favorite for most kids.

Also, the concept of grazing has found to be beneficial not only for adults but for kids as well. This means that you are eating mid-morning and mid-afternoon snacks and fruits and vegetables can be a big part of this. You keep calories in you, this keeps your metabolism high, and you are feeding your body power foods and not empty calories from the typical snacks that are given to kids. Ultimately, if kids can get 3-5 servings from the vegetable groups and 2-4 from the fruit groups, they’re going to be so much better off than the junk they normally eat.

If you want your kids to be attentive in school so that they can learn more, than the obvious step is to feed them fruits and vegetables. Healthy choices should be the only choices in the school cafeteria. It is not about whether the kids will eat it or not and let’s let them decide. In my opinion, our job as parents and role models is to make the choices for them until they are old enough and mature enough to make those decisions on their own. When it comes to food, that really isn’t until they go off to college. Give them fruits and vegetables and let’s get those kids healthier and smarter. 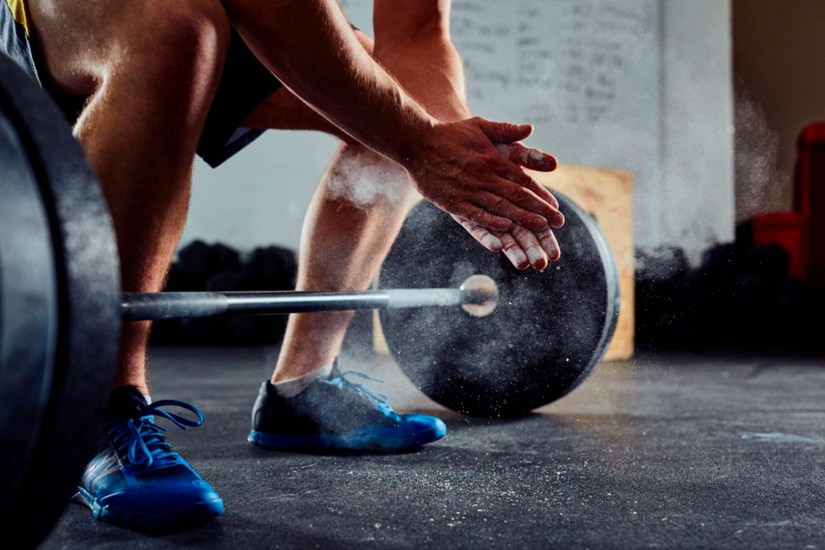 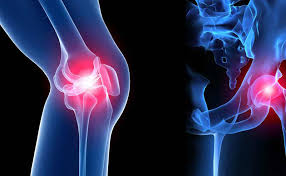 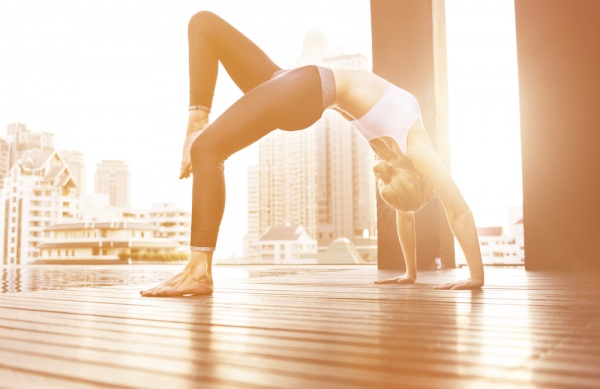