Do you know someone who can stay with a fitness program for about two weeks then falls off the wagon and returns to her old ways.

Had lunch with a gentleman today and the ‘I can’t stay motivated’ comment surfaced. So here’s how it unfolded. After we engaged in some casual conversation, I told him he looked like he lost weight.

“That’s a bunch of bologna,” he said.

We hadn’t seen each other in a few years. As it turned out he dropped 20 lbs. but put 10 back on … so in essence he netted 10 less than the last time I saw him.

Did you notice his response, “No, that’s a bunch of bologna.”

Instead of a warm smile and thanks. His knee jerk reaction was to reject the compliment. 1st point to my letter- accept all compliments and let them into your mind and body. This guy further went on to say, “I can’t stay motivated after two weeks of my fitness plan.”

Then he gave all real good reasons as to why;something at work always comes up, or a shift occurs in his schedule to derail his progress. “But there was one time when I came home from work so frustrated and pissed
that I ran on the treadmill for 2 miles (which I never do) and did this after not eating all day.”

“How can I stay motivated?” he asked.

Here’s a guy who just revealed a clue about his success system and was too close to even realize it. How can you stay motivated… use the stress and anger that builds during the day as fuel to get your exercise in.

“Do you get stressed at work?” I asked.

“Does it happen more often than not?”

Now, mine for the reason that day in which you decided to relieve your pressure valve. Use that key to start your engine after your two week mark when some of the enthusiasm starts to fade. Everyone’s motivational factors are different. That’s my second point – find your motivational keys to start your own engine when you have had success in the past with your fitness.

Third point – You want a good variety of options to choose from so every exercise opportunity feels fresh
and new.

Exercising with a rope keeps you motivated due to its many of its variations, which leads to you looking and feeling your very best.

Why Not Diet Series - The Dukan Diet

10 Tips To Increase Your Motivation To Exercise 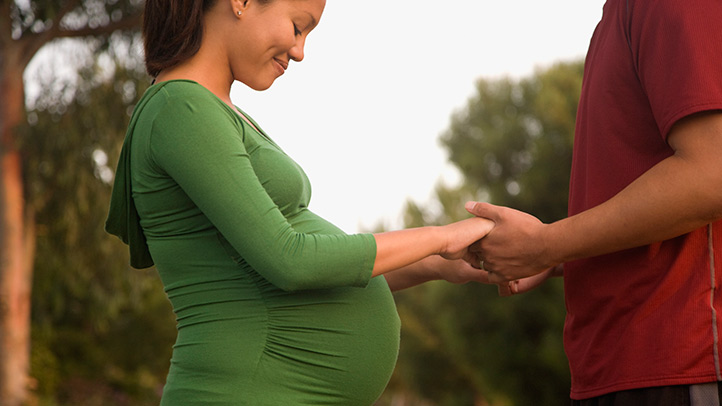 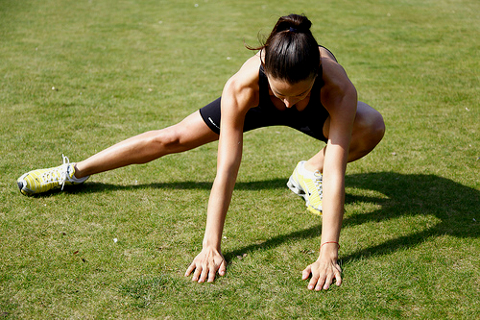 Why You Need to Stretch and Improve Your Flexibility 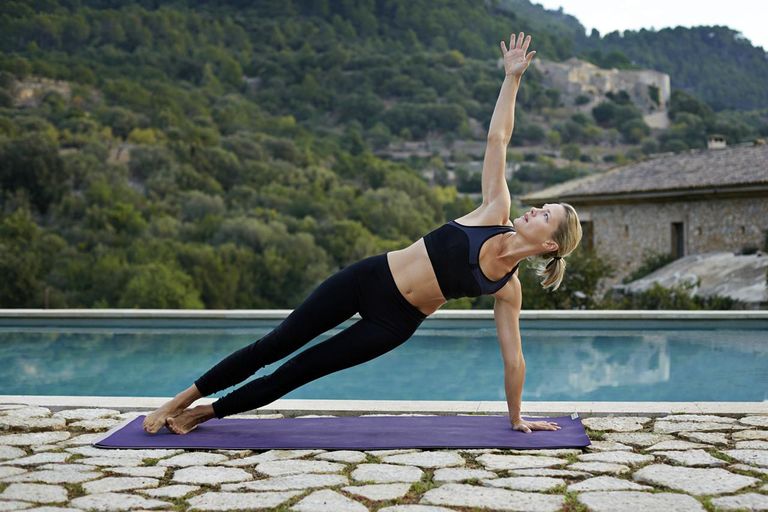