Kettlebell training could very well be the key to improving your fitness. In a study by Voropayev in 1983, two groups of college students were observed over many years. The first group followed a standard military training regimen consisting of pullups, sprints, standing broad jumps, and running. The other group used Kettlebells. Both groups were then tested using the same military training exercises. The Kettlebell group scored higher then every test. What does this prove? Well, for one thing, Kettlebell training has great carry over to other forms of training.

But it also proves that Kettlebell training is superior to traditional calisthenics and bodyweight exercises. Don’t get me wrong, I still believe in the importance of bodyweight training, but if someone training with Kettlebells can do more pullups than someone training for pullups exclusively, then that has to say something about the implement.

Of course, just like any other study out there, they are loopholes. To get a better sense of how Kettlebells effect ones fitness levels, you would need to compare it to other forms of training such as dumbbells and barbells. Either way, we know that Kettlebells can have a positive impact on your fitness levels. And the best way to get started with Kettlebell training is to construct a program which revolves around basic Kettlebell exercises such as swings, cleans, and snatches.

Later on, you can start to implement other Kettlebell exercises such as the Turkish get up, bent press, side press, clean and press, sots press, front squat, and overhead squat.

Kettlebell Training - You Know It's Better Than Weight Training, Right? 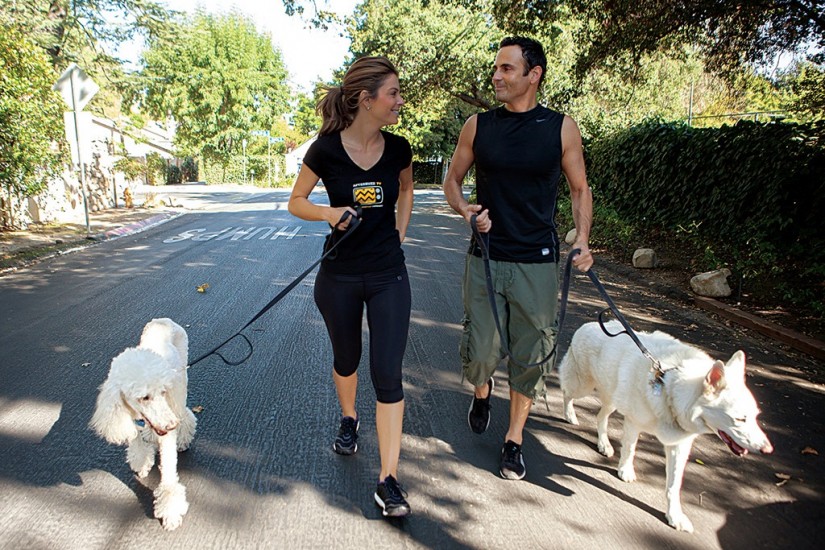 Lose Weight and Diet With a Friend 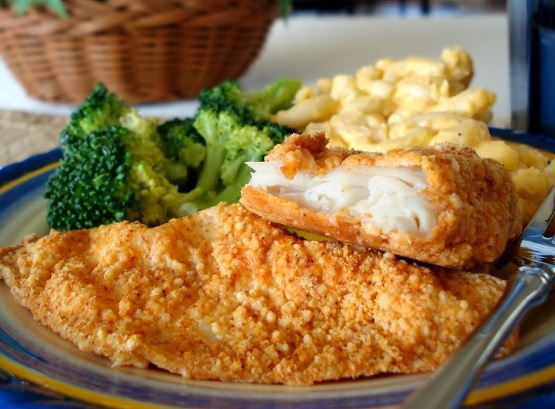