The Milk Diet is a diet that was promoted by Bernarr Macfadden in the early 1920’s. His belief was that milk was a miracle food and could take the place of all other nourishment. It was touted as a miracle diet that would cure disease and illness, not cause a person to lose weight as is often erroneously believed.

The Milk Diet is definitely a fad diet, at least in my mind, because it promotes having only one food (or beverage in this case) and not having anything else for the duration of the diet which could range from several weeks to several months, even to several years according to the creator of the diet. The length of time the person needed to be on the diet varied according to how sick and diseased the person was.

And when I say milk was the only thing consumed during the course of the diet, I seriously mean it was the only thing consumed. Even water was not part of the diet except first thing in the morning. Acidic fruits like oranges and lemons could be juiced and drank, or the fruits themselves sucked on if a person got nauseous from drinking the large quantities of milk required on this diet. But a person could only do this if they got sick on from the milk (which I would think must have happened a lot!).

What kind of milk? Unpasteurized was preferred; as was cow’s milk with certain breeds of cows being determined to have better milk than others.

Today I think it would be hard to find a weight loss expert or health care professional who would endorse a diet like this because of how it completely eliminates important food groups from a person’s diet for a long period of time. Experts say the low carbdiets many people went on a few years ago were too restrictive and those diets only restricted carbohydrates instead of completely eliminating them (although for some people on severely restricted low carb diets it felt like they weren’t allowed any carbs).

People probably get confused about the 1920’s Milk Diet being a weight loss diet because of the word “diet” being in the name of it. But, consider this: if a person drinks five quarts of whole milk a day, they are consuming almost 3,000 calories. If they drink six quarts, they are consuming over 3,500 calories a day. That is not a reduced calorie diet.

Are Any Diets Cheaper Than Nutrisystem But Just As Good? 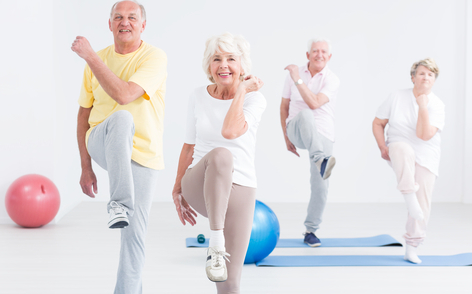 Cardio Fitness for the Aged Person 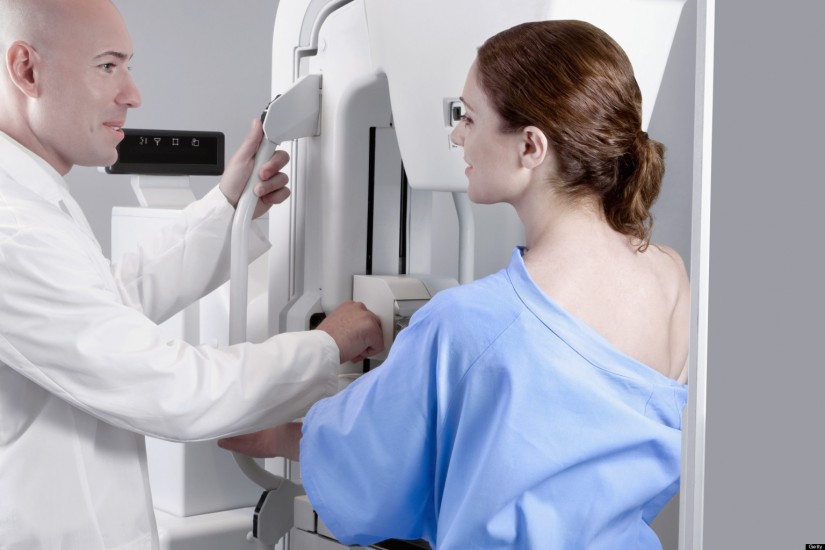 Save Yourself From Breast Cancer 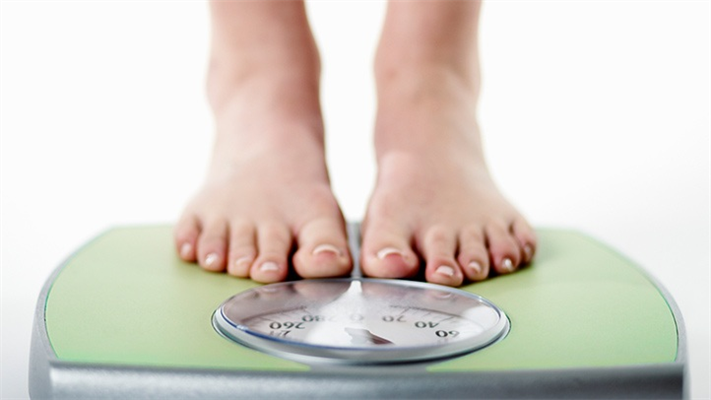