Frequently, the question about beach boot camp training is asked, “How many calories am I burning? How much weight will I lose? How can I get rid of that fat in my butt area, stomach, hips and thighs? Can you guarantee that I will lose twenty pounds in ten weeks?”

Beach boot camp is a combined, complete body workout to include strength training, cardio, abs and stretching. Decisive for the calorie burn is getting the heart rate up, then backing off an exercise. During one workout session, over 1000 repetitions of upper and lower body exercises intermingled with calisthenics and various running drills were performed. The decisive principle to apply is to stay in touch with your own body and how it performs. As long as you are achieving fatigue based on your fitness level, you will make progress. Fatigue means getting out of breathe for a brief period, multiple times. This will ensure that you experience the after-burner effect. The after-burner effect means your increased calorie burn due to the workout will last several hours after the workout.

The after-burner effect of increased calorie burn is taking place during the workout even when you stop briefly to recover from an exercise or physical activity that brought you to the point of fatigue.

One session of beach boot camp burns between 600 and 1,000 calories and sometimes more. The wide range of calorie burn depends on several factors:

– Duration of each exercise

– Intensity of each exercise

– Duration of breaks between exercises

There are five hard-core exercises to burn significantly more calories and fat by taking advantage of the after-burner effect. These exercises are a part of beach boot camp.

On my first trip to Tennessee in the Smokey Mountains – Gatlinburg – I heard there is a large population of Black bears. My first thought was, if necessary, I would test my running skills at outrunning a black bear. This thought – thank goodness – quickly disappeared when I found out that the black bear could run up to 32 mph. I gave up on that idea. However, the black bear became the inspiration for the exercise activity called the bear crawl. The bear crawl will work every muscle in your body and will get your heart rate up. While performing the bear crawl, you will quickly find out why bears growl. You would growl too if you had to crawl around like a bear all the time.

Get down on all fours in a bear stance. Your arms are greater than shoulder width and your knees and elbows remain bent. Locked knees or elbows is cheating on the bear crawl. Move out smartly for about 25 to 50 yards. Recover briefly, get back down, and do it again. Do the bear crawl between 5 and 10 times with 25 to 50 yards each.

The sprint offers a simple way to increase your calorie burn and the after-burner effect. Warm up prior to doing sprints. Perform 5 to 10 sprints with brief breaks between each one. Pick a single distance or mix various distances. The choices are 50 yards, 100 yards, one eighth mile or one-quarter mile. Not sure of the distance? Estimate it by picking an object as the finish line such as a park bench or tree.

Raise your arms up high and begin to run in place by stepping as high as you can with each leg. Treat this as a four-count exercise. One – raise your right leg. Two – raise your left leg. Three – raise your right leg. Four – raise your left leg. That is one repetition. Of course, you are also lowering each leg after raising it. Perform 5 to 10 sets. For each set – depending on your fitness level, perform 20, 30 or 40 repetitions per set. The benefit of this cardio exercise is that it requires very little space and could be performed in a cubicle at work. Maybe you can get your colleagues to join you.

Start in the standing position. Quickly get down in a squat position with your hands on the ground and about shoulder width apart. Thrust your feet back while lowering yourself into the push-up position and then performing a push-up. Bring your feet back to the squat position and straighten your arms. Jump up as high as you can from the squat position with your arms overhead. That is one repetition. Use a five count to perform a burpee. One – in the squat position. Two – thrust legs back. Three – perform push-up. Four – thrust legs forward. Five – jump up as high as you can. Perform 5 to 10 sets. For each set – depending on your fitness level, perform 10, 20 or 30 repetitions per set.

Extend your arms out from your sides and parallel to the ground. Your feet are greater than shoulder width apart while standing erect. Take your right hand, bend down, and reach for your left foot while raising your left arm in the air in a vertical position and keeping your arms straight. Come back to the starting position briefly and then reach for your right foot with your left hand, then back to the starting position. That is one repetition. Use a four count for one repetition as follows: One – right hand to left foot. Two – back to start the position. Three – left hand to right foot. Four – back to the start position. Perform 5 to 10 sets. For each set – depending on your fitness level, perform 20, 30 or 40 repetitions per set.

Your action plan to experience the after-burner effect to increase your calorie burn: Perform two to three of these exercises three times per week for the next five weeks as described. Check your weight at least once a week.

20 fun ways to burn the calories 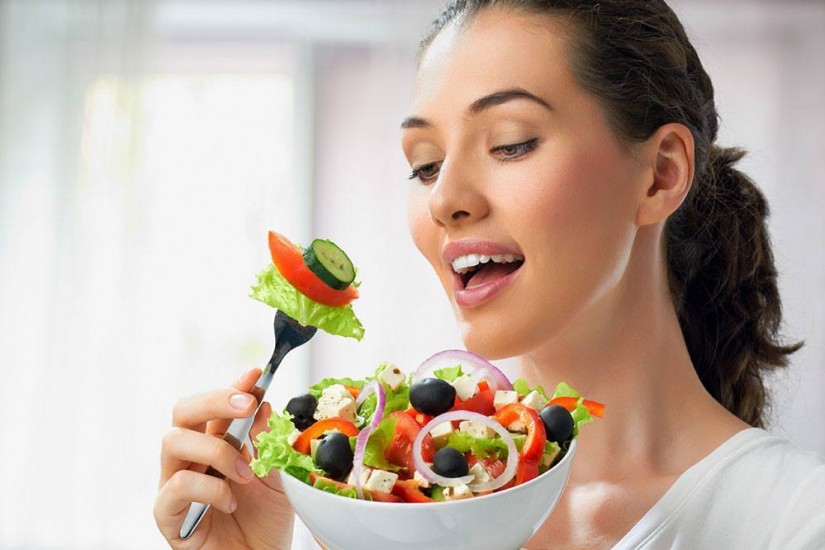 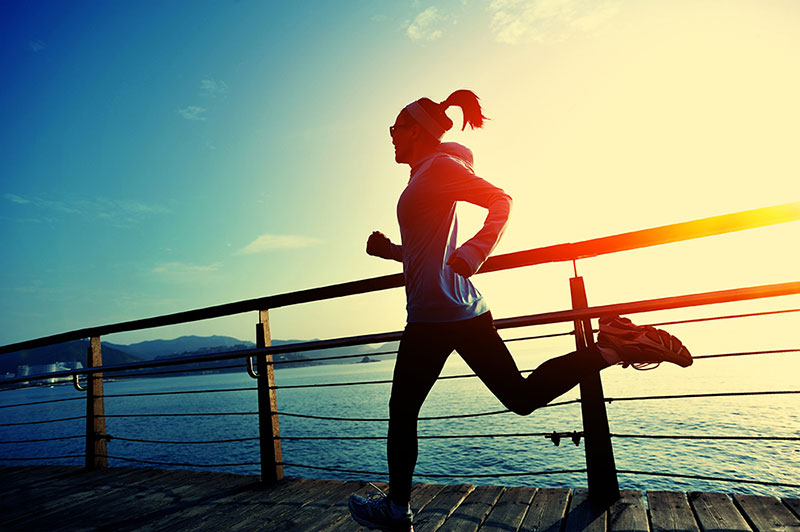 Ways to Motivate You to Exercise 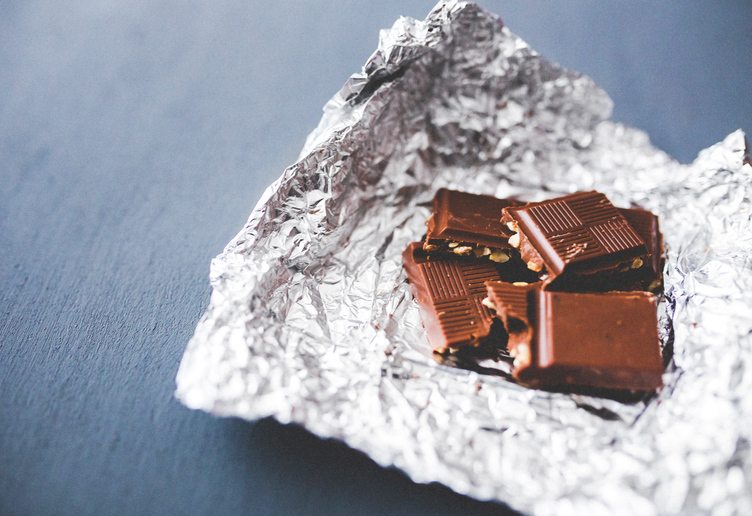