Before you choose any diet, you have to research to ensure that it is safe and that is has rules that you can abide by long-term.

There are dozens of diets on the market. Why should I choose a diet that is low in carbohydrates?

The diet market is indeed huge, but there actually are only three general diet groups:

1. Diets that limit low-fat can be good for a long-term regimen for athletes, those with only a few extra pounds to lose, or those who need only to maintain their healthy weight. This type of diet can also be used to improve blood cholesterol and decrease the risk of cardiovascular diseases, but recent clinical data questioned this approach.

2. Low-calorie diets require self-discipline, support and guidance. Possibly the best known is the Weight Watchers weight-loss program, which has attracted millions of dieters over decades. An interesting note: Before the low-fat boom, Weight Watchers offered carb-limiting and not fat-limiting programs.

3. Lastly low carb diets are used to curb your appetite which makes it easier to adhere to over time. The diets opponents often stress that the foods that you are required to eat are not considered balanced. Dieters are usually advised to take supplements to ensure an adequate nutrient intake.

Growing in popularity is the especially strict Ketogenic diet, which not only requires limiting carbs, but also protein and even water.

Is a diet that, when followed conscientiously, produces a by-product called ketones. Most dieters can reach ketosis (a condition associated with increased amounts of ketones in the blood) by limiting their carb intake to less than 60 grams a day.
The state of ketosis is what makes a ketogenic diet metabolically so similar to fasting that it is often being referred to as a controlled fast.

This diet is a mathematically calculated diet that is high in fat and low not only in carbohydrates but also in protein. It also limits water intake to avoid ketones’ dilution and carefully controls calorie intake. The diet has been in existence since the 1920s, when it was considered to be a breakthrough in the treatment of childhood epilepsy, but was usurped by synthetic medications in the 1950s. Now it is used in neurological treatments.

The clinics that prescribed the Ketogenic Diet followed their patients’ progress for decades, collecting and documenting many cases. None reported any serious side effects and none concluded the diet to be unsafe.

Does a Low Carb Diet Work?

Many people are successful for the simple reason that they are easier to stick to than conventional diets. You do not get the hunger cravings that you get when on a diet that limits fats and calories.

The first thing that the body burns off as a source of energy is carbohydrates. However, if the body has no carbohydrates to burn, it looks for another energy source – fat. Therefore, by reducing your carbohydrate intake your body naturally burns fat and you lose weight. Remember, anyone beginning a new weight loss program, or dramatic change in their diet or health routine should consult their physician beforehand.

An increasing body of clinical evidence supports what you should consider a basic principle of fat reduction: if you’re in relatively good shape and you’re looking to get leaner, then the #1 dietary change you should make is to drop your carbohydrate intake and up your protein immediately.

For some reason, people still don’t want to understand and accept that dietary fat is NOT the issue for most people who are active. It’s the intake of excess carbohydrates that is largely responsible for adding adipose tissue to your body. Cut the carbs significantly and you’ll drop the fat.

Here’s the evidence. In a recent study, two groups were monitored. Both groups consumed 30% of their daily calorie intake in fats. The only significant dietary difference was that one group consumed only 12% of their calories from protein (58% carbohydrates), while the other group consumed 25% protein (45% carbohydrates). Even with consistent fat intake and a relatively minor reduction in carbs (from 58% to 45%), the results were clear. After six months, the higher protein, lower carb group lost a full 50% more fat than the higher carb group.

I would expect results to be even more dramatic if the carbohydrate intake was dropped down closer to 40%, as in the popular 40-30-30 fat loss programs.

It’s important to realize that we’re not suggesting cutting out carbohydrates altogether-this is ultimately counter-productive-but rather a gradual reduction in carbs to balance out the diet. There’s no doubt that most people, and Americans in particular, over-eat carbohydrates. 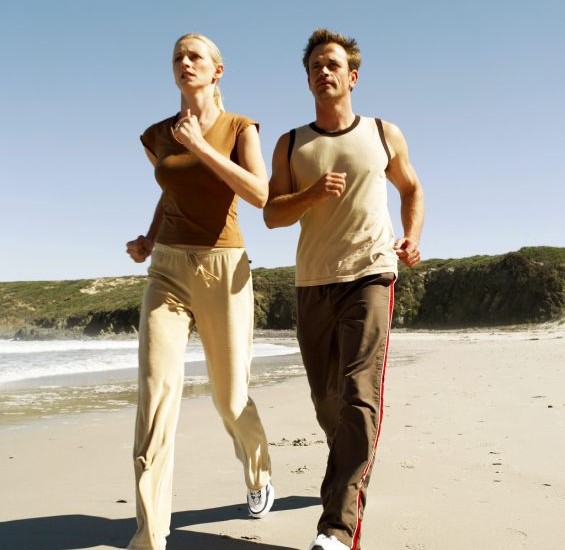 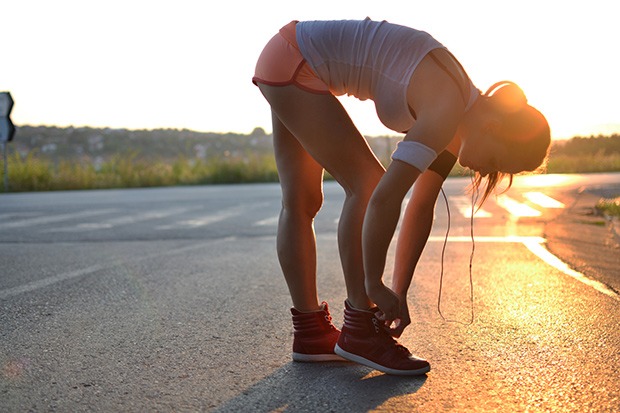 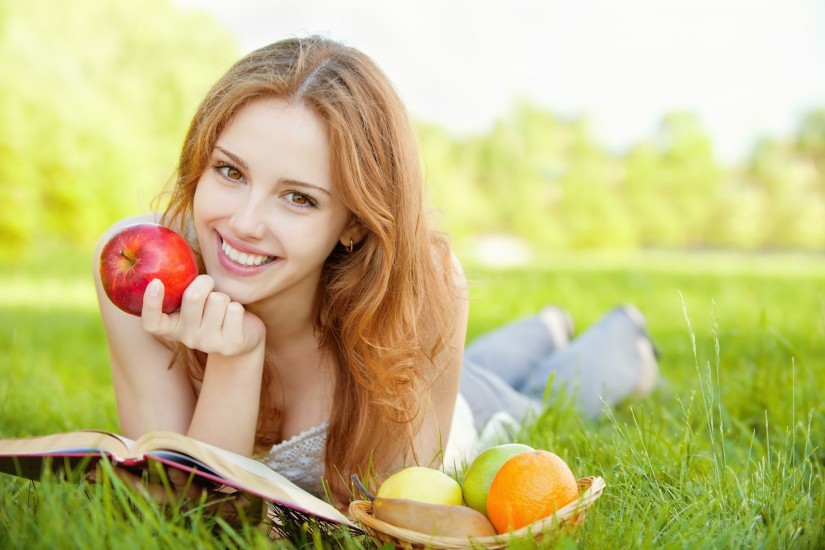 Winning Your Weight Loss War For A Lifetime