What sounds more cozy and satisfying on a chilly day, or when the sun fades and it finally cools down in the evening, than a comforting bowl of flavorful soup? In addition to the warmth and comfort soup can offer, it’s also a “secret weapon” for both improved health AND weight loss!

A study was performed in a laboratory in which twenty-four lean women ate breakfast, lunch and dinner under supervision in the lab on one day a week for a total of four weeks. On three of the four days, these women ate one of three different types of “snacks” seventeen minutes before sitting down to the lunch meal. One type of pre-lunch “snack” was a measured portion of chicken and rice casserole. The second type was the same amount of chicken and rice casserole served with a glass of water. The third type was a bowl of chicken and rice soup, which contained the exact same measured amounts of both the casserole and the water that had previously been served separately.

The average amount of calories these women ate at lunch following the pre-lunch snack of soup was significantly lower than on the other days when either just the casserole or the casserole plus a glass of water was ingested prior to the meal. Also, these women did not compensate for the smaller calorie intake at lunch by eating a larger dinner later in the day.

The result of this study suggests that eating soup can help a person to feel full and satisfied while taking in fewer calories. This is just one reason soup is considered to be an essential component of the Tortoise Diet’s “Daily Seven for Success.” Regularly enjoying broth-based soups filled with colorful vegetables and heart-healthy legumes is an easy way to increase the intake of fiber, phytonutrients, vitamins and low-fat protein- all in one satisfying bowl. In addition, eating a hot liquidy concoction, one spoonful at a time, forces a person to slow down the act of eating. This allows the stomach to get the “I’m full” message sooner, so over-eating is less likely.

You’ll find several excellent recipes for delicious, nutrient-dense soups in my book, The Tortoise Diet. The following is just one of the many “How Low Can You Go?” recipes you’ll find located in Appendix C. All of these recipes are intended not only to be nutritious, but to be quick and easy enough for anyone to be able to regularly whip up in their own kitchen. Making this recipe for Minestrone Soup, for example, requires just a few minutes to gather the ingredients, clean and chop the vegetables, open a few cans, and toss everything into a pot.

Once the soup has simmered for an hour or so, you’ll have a week’s worth of individual servings to place into serving-sized containers and pop into the refrigerator or freezer. Throughout the week, it will be a snap to toss one of these containers into a lunch bag, to take with you when you leave the house. The frozen container will help to keep the contents of your lunch bag chilled until you are ready to pop it into the microwave to heat and eat.

So, for your health and for your weight loss … EAT LOTS OF SOUP!

Place all of the following ingredients into a large stockpot:

1 can fat-free chicken broth plus 32 ounces of water ( may delete the broth and instead use three chicken, vegetable or beef bullion cubes, if desired)

2 cloves garlic, cut into fourths and placed into the broth 1 teaspoon oregano

Salt and pepper, to taste

Add salt only after the soup has been simmering for 30 minutes or so, after you’ve tasted it, as the liquids already added contain salt.

Simmer for 1 to 2 hours until vegetables are tender.

Dieting - The Right and Healthy Way 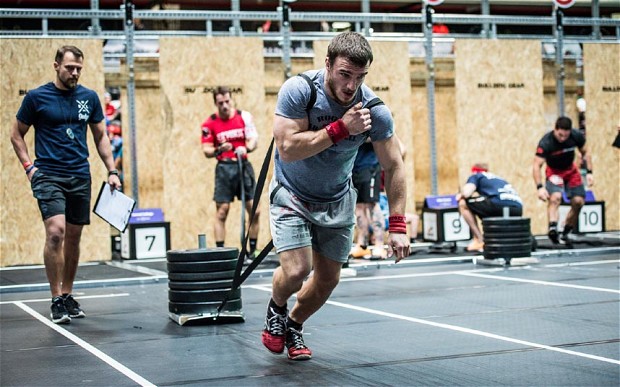 Cross Fit Training: What Is It and Why It Is Better Than Other Workout Routines? 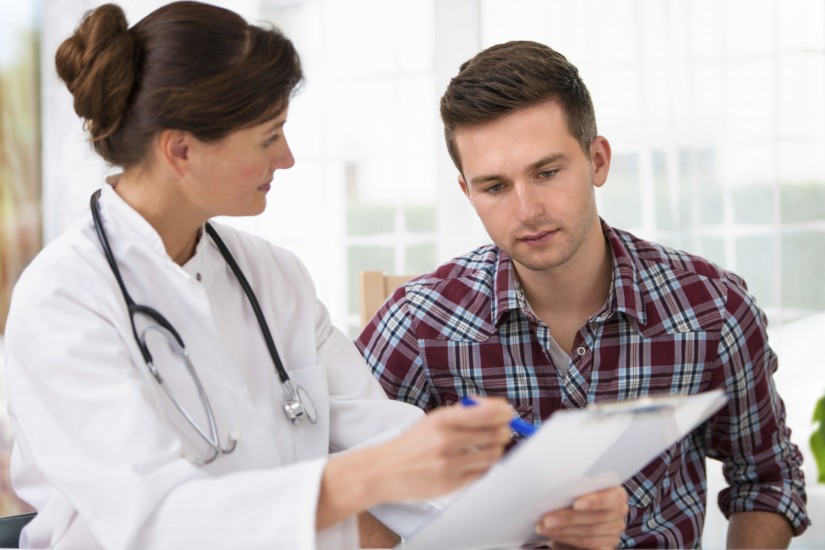 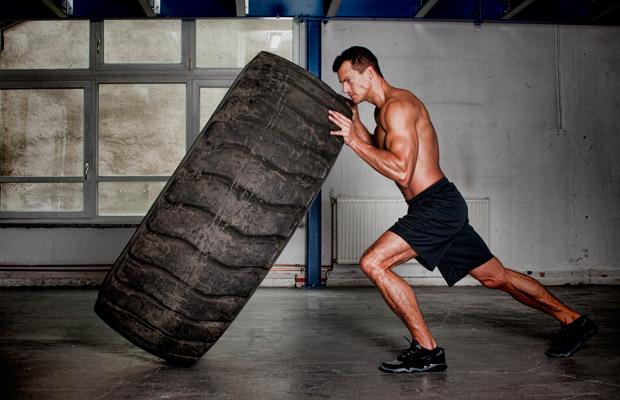