Cancer of any kind is very dangerous to the human body. For that matter, its very mention brings down shivers in a person’s body, and people start to feel worried and tensed. There are some kinds of cancers that are general, such as lung cancer, liver cancer etc. However, there are certain gender specific types of cancers too such as the Breast Cancer which is common in women. In men, one of the most common kinds of cancer is the Prostrate Cancer. Prostrate is actually a male gland which is situated right under the bladder. According to statistics, 1 out of every 6 men in the United States suffers from this kind of cancer.

Like all diseases and illnesses, early detection in Prostate Cancer also helps to prevent the situation from worsening. Most of the times, people do not have full knowledge about the symptoms of the cancer, and thus, they are not even aware of the fact that they are suffering from a particular kind of cancer, and for that matter, any kind of disease. Some of the most common symptoms of prostrate cancer include problem in urination, which includes trouble in its passing or experiencing any kind of pain; blood in the urine or a very weak flow of the urine; pain in lower back, hips, thighs, abdominal area or near the penis. Sometimes, even some kind of unexpected sudden weight loss is also considered to be one of the symptoms of prostrate cancer.

Many prostate cancer patients have also said that they experience more urination during night time as compared to the rest of the day. The sexual performance also gets affected, and men also suffer from problems in ejaculation.

Routine checkups under all these circumstances are very important. While prostate cancer is at its initial stages, doctors may not be able to diagnose it, because the symptoms are such that they really don’t indicate towards one particular disease. This is why early detection via regular checkups becomes important so that the doctor can effectively judge the progressing state of the cancer.

Also, prostate cancer when worsens tends to spread to other parts of the body, and at times to the whole lymphatic system. Obviously, the spread of this kind of a tumor brings with it added problems and symptoms which again need a lot of care and attention. One of the most common problems that occur in such situations is that of bone pain. The entire spine and pelvic bone experience problems which become worse with time.

As soon as you experience any such symptoms, you should neglect or ignore them and should get a check up done immediately. Doctors will then be able to judge the severity of the situation in a proper manner to see what kind of treatment suits best. It is best to avoid the situation from worsening as the effectiveness of treatments fails to work when the situation has become very worse. Early stages can still be worked upon. 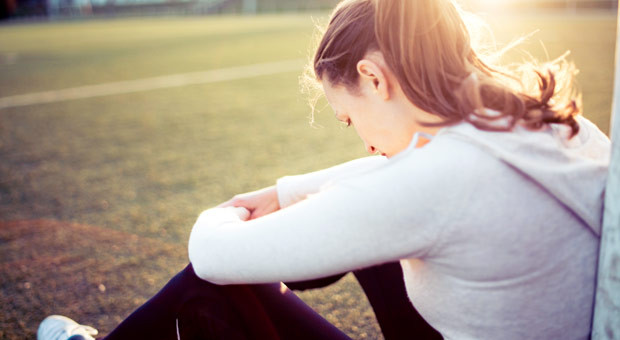 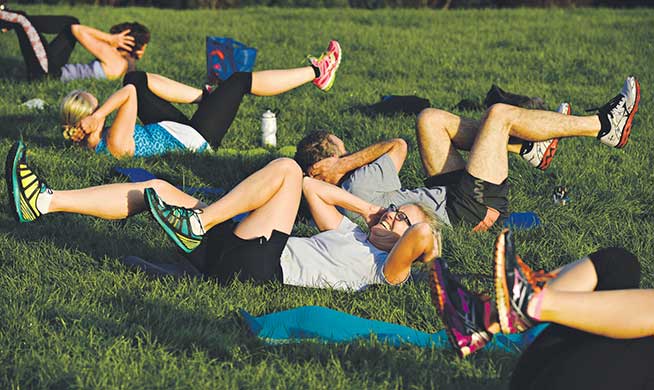 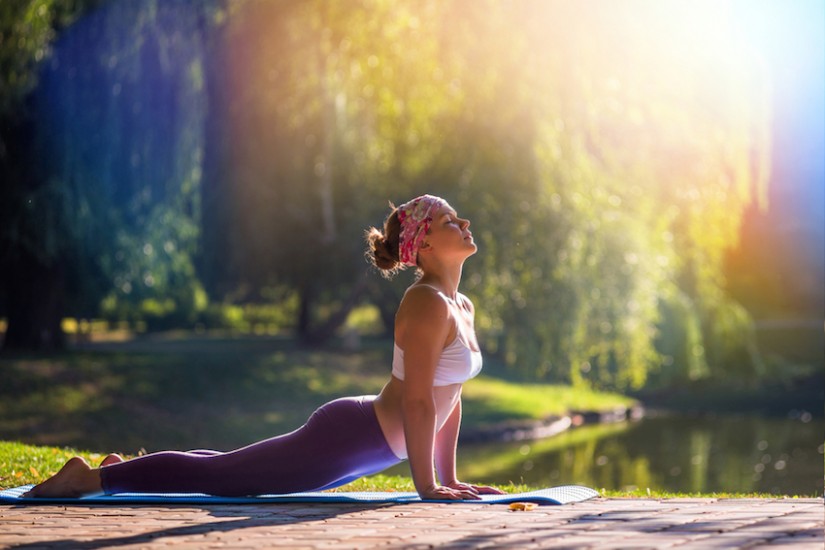 Insight Into the Benefits of Power Yoga