“Running: a means of terrestrial locomotion allowing humans and other animals to move rapidly on foot. It is simply defined in athletic terms as a gait in which at regular points during the running cycle both feet are off the ground.”
From Wikipedia

A long winded way to describe something that we all enjoyed doing as children and along with walking one of the best and most natural methods of exercise known to man.

Speed and distance may vary and range from a slow jog to a full out sprint. Many individuals compete in events that place participants in a contest to test speed in a sprint or endurance in a distance race like the marathon. The running mechanics may seem to be the same, but there are differences in running mechanics and additional factors which make a marathon very different to a sprint.

Sprints commonly are tested in track events including 100 m, 200 m or 400 m races. World-class athletes may finish these events in ten seconds, twenty seconds or forty-five seconds, respectively. A marathon is a race that’s 26.2 miles in length with world-class athletes completing the race in just over 2 hours.

Sprinting isn’t simply a faster version of running, and running is not simply a slowed down sprint. They are in fact different disciplines altogether. Sprinting calls for the athlete to learn and use a very different technique and uses different muscle fibers. Consequently, sprint workouts must be specifically tailored to train the muscles involved and the energy systems in a unique way. And similarly, unique methods need to be applied to training for a distance event.

The marathon, at a distance over 26.2 miles, is among the most respected athletic accomplishments available to the general public. Anyone with some training, may line up in the same event as the best distance runners in the world. This is unique to the marathon as it is unlikely that the average fitness enthusiast would ever get the chance to run in the same race as Usane Bolt.

Training for and completing a marathon calls for considerable cardio vascular fitness and determination. Everyone, from the novice training for his or her first run, to Olympic athletes, can learn to run faster and more efficiently.

When you’re beginning, the gains in speed are fairly easy to accomplish by simply improving your fitness levels. As you become a better runner, however, to make further improvements you have to commit some of your time to building strength and speed in order to become a faster runner.

Running For Beginners - How Fit Will One Become? 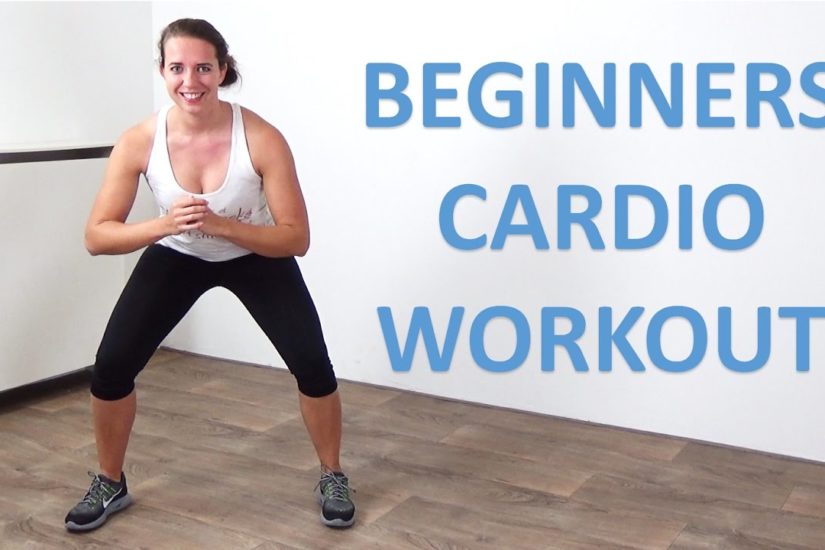 Top Ways to Get Started With a Cardio Beginner Program 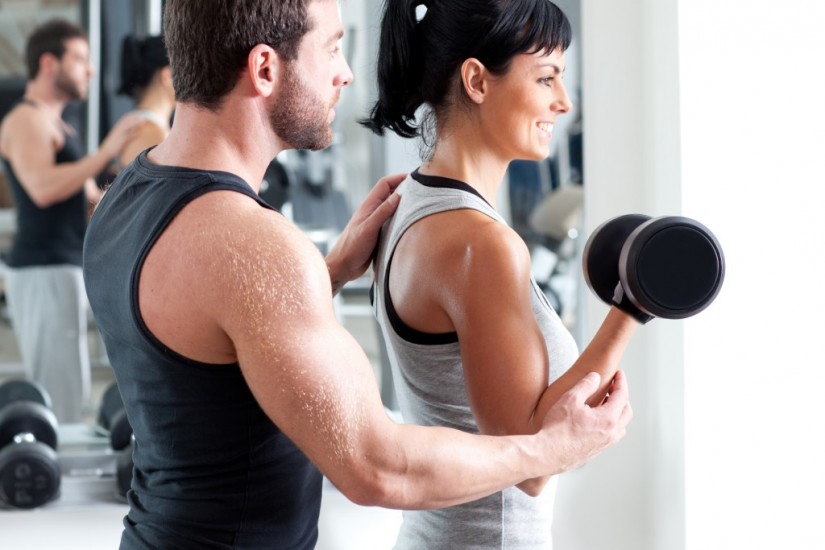 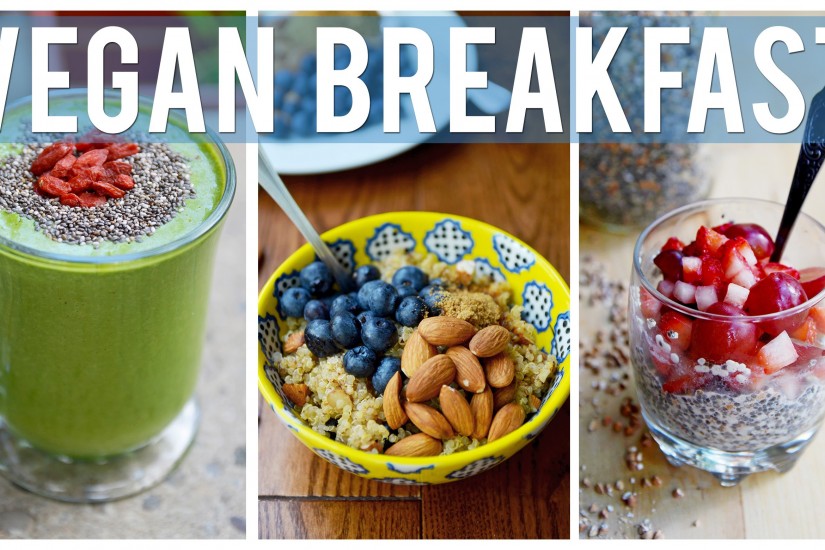