Breakfast is the most important meal of the day. What you feed your body in the morning can be the difference between staying alert and energized throughout the day, or feeling tired and lazy. It also helps you to stay focused at work and concentrate on the job at hand without drifting off to sleep. Those who eat a healthy breakfast not only snack less and have more energy throughout the day, but also tend to be thinner than those eat an unhealthy breakfast. It can literally make a difference to your health and should be taken seriously.

For most Indians, the general belief is that a traditional breakfast is oily, fatty and time-consuming but tasty! The typical eating behavior among Indians is to fill themselves up first thing in the morning and not many can live without a hearty breakfast.

When it comes to the ideal breakfast, the South Indian cuisine with snacks like idli and dosa score highest in the battle of the bulge! A South Indian diet is high in carbohydrates and protein and while a morning breakfast of idli-sambar-chiku and coffee has 9.3 per cent protein content in it, the dosa-chutney-papaya-tea has 6.7 per cent proteins.

Idli is a savoury cake that is prepared by steaming a fermented batter consisting of black lentils and rice. The rice and lentils complement each other: one makes up for the amino acids deficient in the other. The fermentation process breaks down the starches so that they are more readily metabolized by the body and makes it among the most easily digestible of foods. Therefore, it is an ideal food for infants, the elderly and the convalescent. If you are on a diet, the idli is one of your best friends. However, a word of caution: Since idlis are low in calories and tend to sit lightly in the stomach, it is just as possible to binge on idlis as it is tobinge on oily foods. In fact, people who watch their calories with other foods do not think too much about how many idlis they are eating. Idlis are usually served with chutney, sambhar and a spicy powder known as milagai podi which is the most preferred condiment for idlis. Idlis are considered to be among the top ten healthiest foods in the world due to the ingredients they are made from.

Dosa is similar to an Indian pancake recipe and is another popular South Indian delicacy. It is made from rice and black lentil and is rich in proteins and carbohydrades. As it does not use wheat, it is good for those with gluten free diet. There are many variations of dosa-recipes such as plain-dosa, rava-dosa, masala-dosa, instant-dosa, onion-dosa etc. It may be paper thin (paper-dosa – dosa-roast or thick (set-dosa) as you like.

A good breakfast ensures that you are active and alert both mentally and physically. 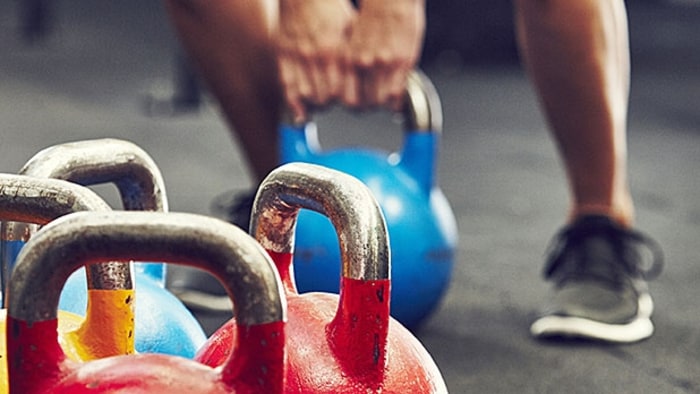 All You Need to Know About Kettlebell Workouts 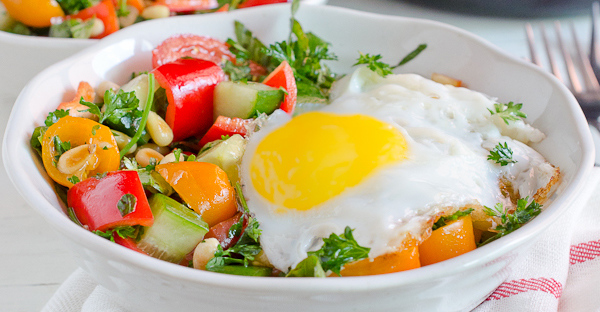 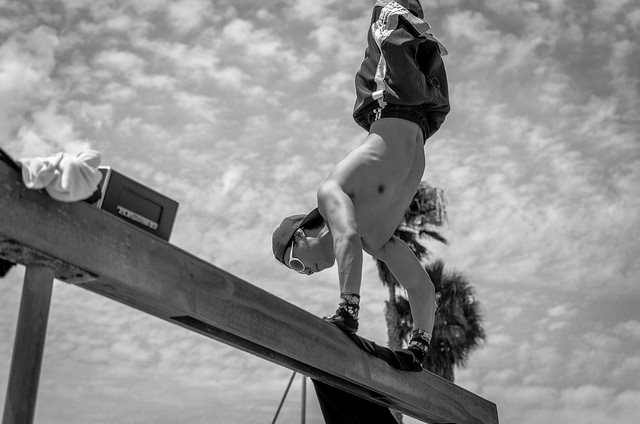 Discover the Perfect Bodyweight Exercise Workout For Any Level