Did you know you already have a six pack?

You already have a six pack.. You just can’t see it!

Your abs are a group of muscles called the rectus abdominus, which are the six muscles that cover the stomach.

Apparently, we’re all born with a six pack and it already exists. Believe it or not, you have a flat stomach right now. It’s just that you can’t see it because it’s covered and concealed under the few or many layers of fat on your body. If you really want to see the lean stomach and expose those deep cuts, you’ve got to burn off the fat sitting on top of it.

Now you might think that 1,000 crunches a day is the key to burning that fat off. Well, it’s NOT! There’s NO such thing as spot reduction! You can’t crunch off the fat covering your abs. So while crunches will certainly train your abs muscles, they will do nothing to the fat sitting on top of those muscles.

The question now is… just how you burn that fat and how to uncover your six pack?

Are you ready for this? Here it goes:

By Lowering your body fat percentage!

Voila! This is all to it. Simply losing some body fat is the super secret key.

And how do you burn body fat?

You create a caloric deficit by eating less calories and burning more calories. This is the only way to strip the fat from your abs by gradually burning it off from your entire body through cardio, diet, and weight-training.

The human body gains and loses fat in a pattern that is predetermined by our genetics and can’t be changed. And it is commonly seen that the fat covering the abs is usually the last to go and the first to come back, which makes getting/keeping abs all the more difficult.

Therefore stay persistent with creating a calorie deficit through a clean diet, resistance training, and cardio regimen and lower your body fat percentage. Once you are lean enough you will see your abs pop out. Directly training the abs a little will make them stronger, better developed and add more definition to the ab muscles (just like what happens to every other muscle group when you train it).

Actually speaking, instead of saying we want to get a six pack, we should say we want to uncover a six pack. Because really, that’s what needs to happen!

How To Manage Your Sleep Problems 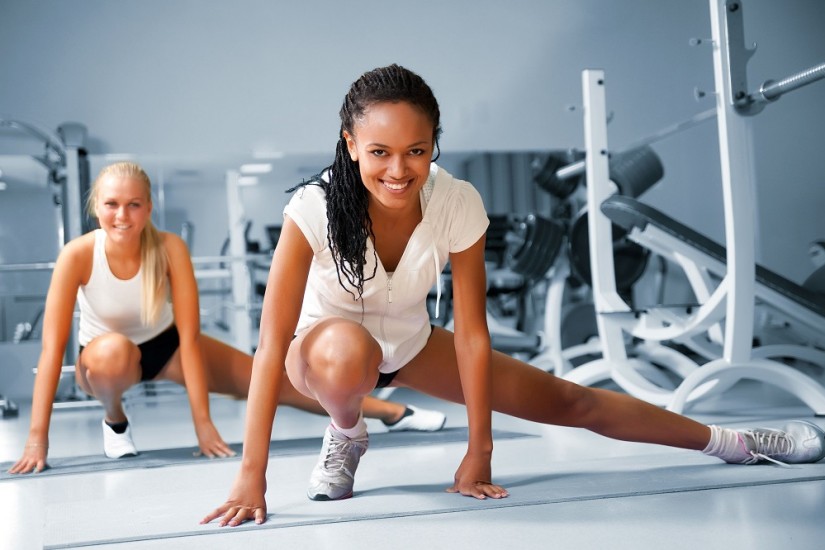 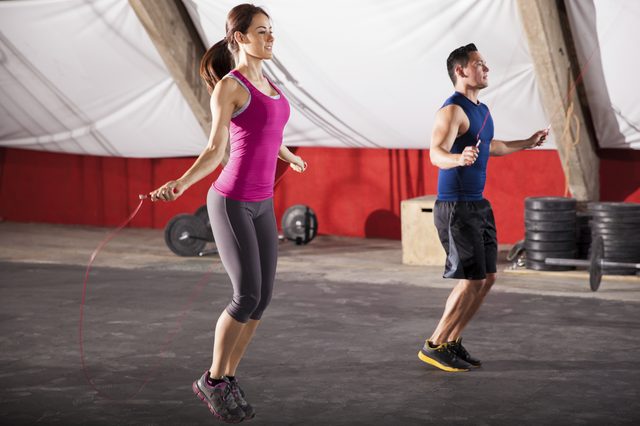 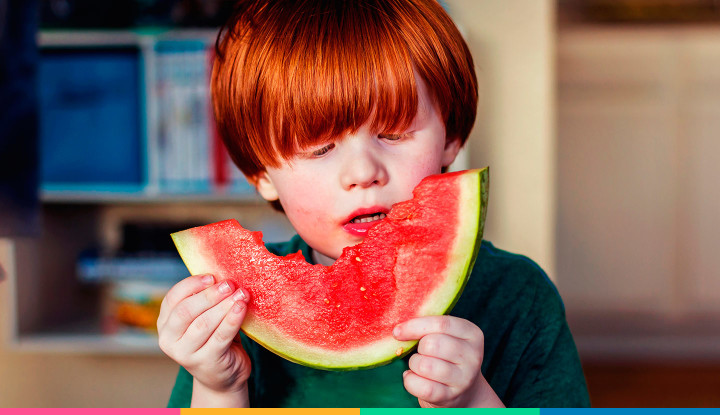