King crab being the king of all crabs is probably the most sought after crab known to man. Due to this, prices have gone up thus making these creatures more of a delicacy than a traditional meal. For this reason they demand respect when cooking and so should be done with care, pride and patience.

For this reason a bit of research is necessary for cooking King Crab due to the fact it is so large, any person should make the best out each individual crab by using all the meat as well as the shells and leftovers for a stock production or a bisque.

The king crab didn’t only get its reputation for its size, but also due to having its very own unique texture and taste in comparison to all the other crabs available on the market. This crab can be prepared, presented and eaten in many different ways and be great as a main, or a starter which will satisfy any appreciating stomach.

The most popular way of cooking the King Crab is by boiling, broiling as well as grilling and luckily enough, is very tasty when either hot or chilled. Traditionally, like most other crabs they are served with melted butter or a squeeze of fresh lemon juice, which is recommended for first time eaters. This recommendation is simply to taste the original and natural flavours of the crab before trying other experimentations. When you reach this level, there are several ways to Spice up your king crab dishes but you have to be careful not to ruin the recipe as after all, the king crab is a delicacy.

A simple but delicious recipe is the well known Alaska King Crab Royale. This simply consists of 2.5 to 3 inched chopped sections of crab legs which are brushed with a special sauce. This sauce consists of the usual butter, lemon juice, tarragon, parsley and a splash of Tabasco sauce and finally some very finely chopped and diced red onion. The most popular ways of cooking this recipe is again the traditional broiling method whilst reoccurring brushes with the sauce are carried out. Alternatively you can complete this method using a barbeque for grilling it but simultaneously giving it that smoky flavour.

Another recipe for the King Crab, which is very similar, but at the same time very different is the infamous Nuevo Latino style recipe which consists of grilling the crab meat in a lime butter sauce. Together with this butter, you mix in chilli oil and maybe even some chilli flakes, cayenne pepper (amount depending on how hot you like your food) and another half a lime (juice). Again, brush the crab occasionally using this method until cooked through. Serve this with avocado salad which works well with all crab and maybe a little cocktail or fruit juice, depending on what you fancy.

Though Alaskan King Crab is generally thought of as a rich, decadent food, it is actually low in calories and fat. One 3.5-ounce serving of king crab provides 96 calories, 19 grams of protein, 2 grams of fat, 1064 milligrams of sodium and 53 milligrams of cholesterol. 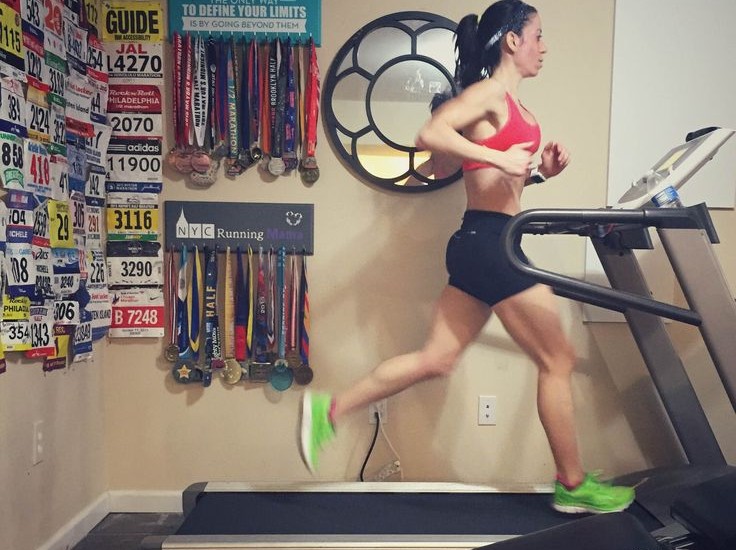 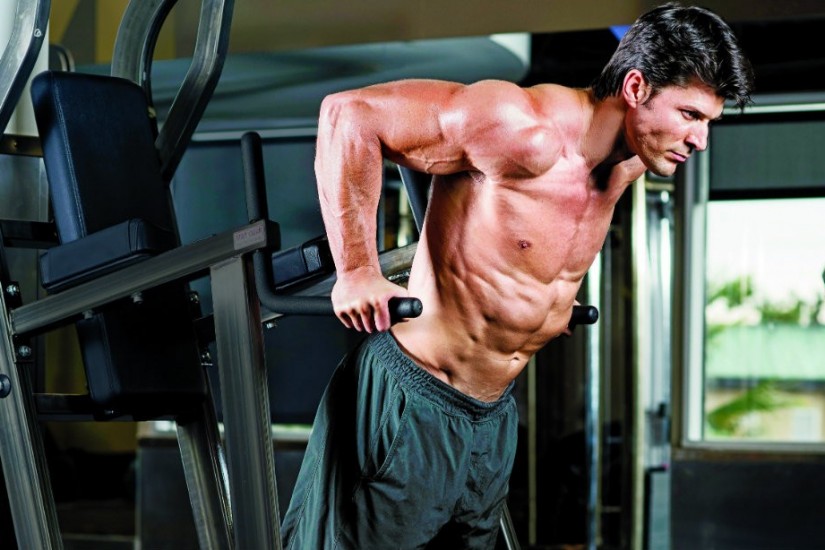 Why I Switched to Bodyweight Exercises and Never Looked Back