The beginner bodyweight workout is all the rage right now. And why not? The great thing about bodyweight workouts is you can do them anywhere and you don’t need any equipment. No gym fees, no StairMasters, no nothing.

There’s more to these sorts of exercises, though. And this is why a beginner bodyweight exercise is not really “beginner” at all. As a matter of fact, once you understand the concept, you’ll realize that any exercise that uses only bodyweight works for beginners as well as for advanced athletes and bodybuilders.

There are a ton of workouts that you could call “bodyweight”, but there really are three that we think of as being for beginners-the push up, the pull up, and the sit up. Now, as I said, these exercises can take you all the way from couch potato to being in the best shape of your life. So, don’t let the “beginner” label put you off.

There are a lot of misconceptions about using these exercises in workouts, though. For instance, a lot of folks think push-ups are exercises for just the arms. Nothing could be further from the truth. What makes push-ups one of the best three beginner bodyweight exercises is that fact that they work the whole body all at once.

That’s sort of a hallmark of bodyweight workouts. They work the entire body at one time. For instance, push-ups work not only the arms and shoulders, but the stomach, upper and lower back, and the hips and thighs as well.

Try doing that with weight machines that isolate your muscles! You can’t.

Two other beginner bodyweight workout exercises are the pull-up and the sit-up. Let’s take the sit-up first.

Again, a lot of folks think the sit-up is just for the abs, and that the crunch is actually a better ab exercise than the sit-up. Well, the crunch might be a better exercise just for the abs, but the deal with beginner bodyweight workout exercises is we don’t want to separate the part of the body we’re exercising from the rest of the body. We want to exercise the whole body at one time, with emphasis on various parts, like the arms, the trunk, or the legs.

Although sit-ups don’t isolate the abs, they still work the abs very well, and also work the hips and upper thighs. When you think about it, you never just use your abs anyway, whether it be in sports or just daily life. So, why would you want your beginner bodyweight exercises to do this?

Finally, there’s the pull-up, probably the single best bodyweight workout exercise in existence. Whether they are beginner bodyweight exercises is not the issue. Pull-ups can radically change your sports performance and your level of fitness.

The kinds of incidences that lead to the worker compensation claims 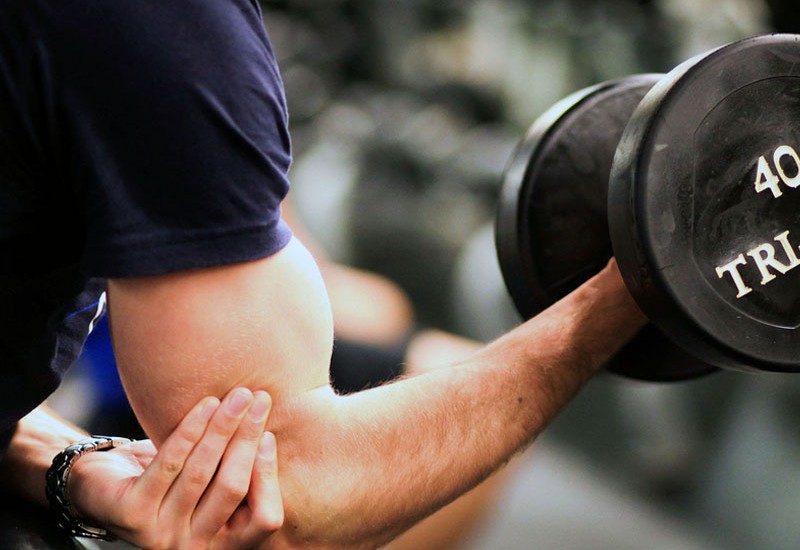 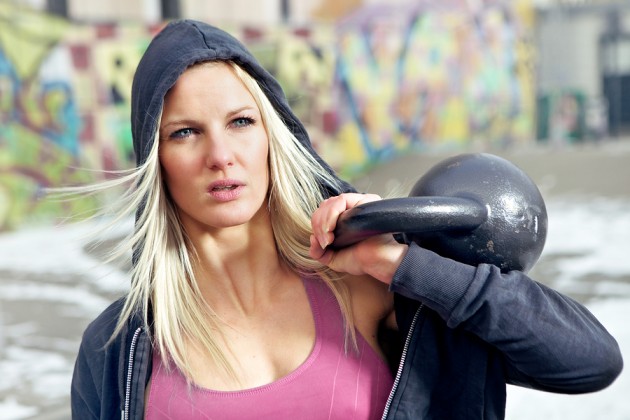 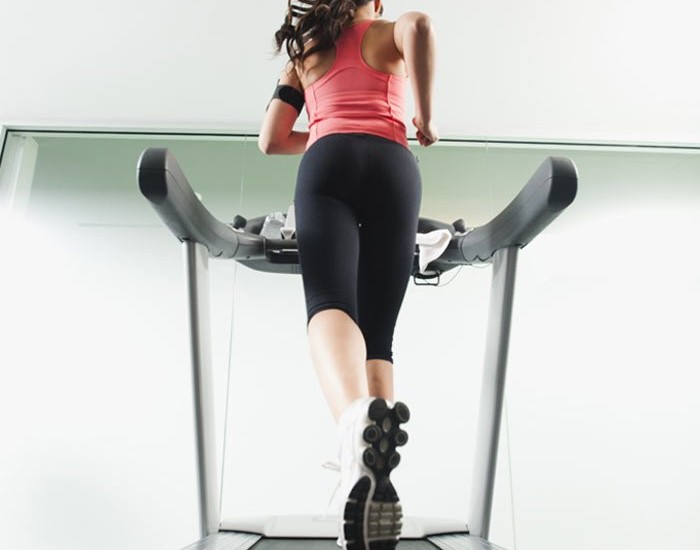 Treadmill Exercising – Simple Ways to Use Interval Training on a Treadmill