DECLINING NUTRITIONAL VALUE IN FRUITS AND VEGETABLES MAY BE A CONCERN.

For years the debate has raged on about the benefits and drawbacks of modern farming techniques. Industrial agriculture or “hyper-farming” has resulted in giant strides in crop yield, but many claim nutrient content – and thus their total nutritional value to humans – has been suffering.
The average yield in terms of bushels per acre for major crops in the US has sky rocketed since the 1950’s. Corn is up 342%! Wheat is up 290% while both Soy beans and Alfalfa are up about 170%. Similar sorts of yield gains have occurred in Europe, Australia, Japan and other regions of the world as well.

Data presented by researchers from the Department of Soil Sciences at the University of Wisconsin Madison shows that while these great advances in crop yield have occurred in the last 50 years nutrient content has been under siege and declining. Similarly, a review of data published by the USDA’s ARC Nutrient Data Laboratory shows “a sharp decline in the minerals, vitamins and other nutrients in foods since the last comprehensive survey”, about 20 years ago.

Recent data published by Dr. David Thomas, a primary healthcare practitioner and independent researcher, looked at the difference between UK governments published tables for nutrient content published in 1940 and again in 2002. The comparison was eye-opening. It showed that the iron content of 15 different varieties of meat had decreased 47%. Dairy products had shown similar falls; a 60% drop in iron and up to a 90% drop in copper.

It is true that in the modern world of the industrial nations, fruits and vegetables availability is at an all time high. If we want it, it’s there. On the other hand despite this increased availability, fruit and vegetable consumption has not increased in the population. Indeed in many population sub-groups it has declined. When this knowledge is coupled to the reported declines in nutrient levels in foods, it has many healthcare providers, scientists, researchers and government officials looking for answers as to how we can hope to sustain the nutritional value and balance of our foods while needing to produce more and more from the same soils to feed an ever-growing population. So far the path ahead is uncertain at best.

How to Maintain Good Health For Men 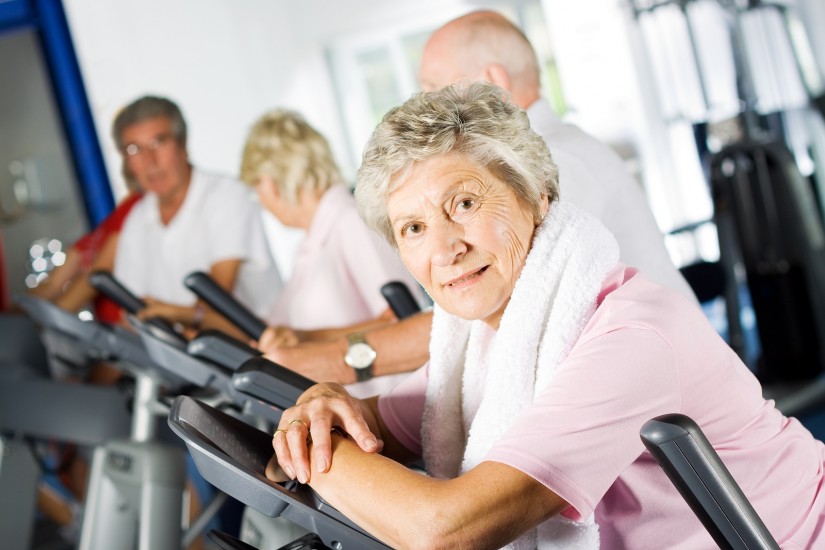 The Importance of Senior Health 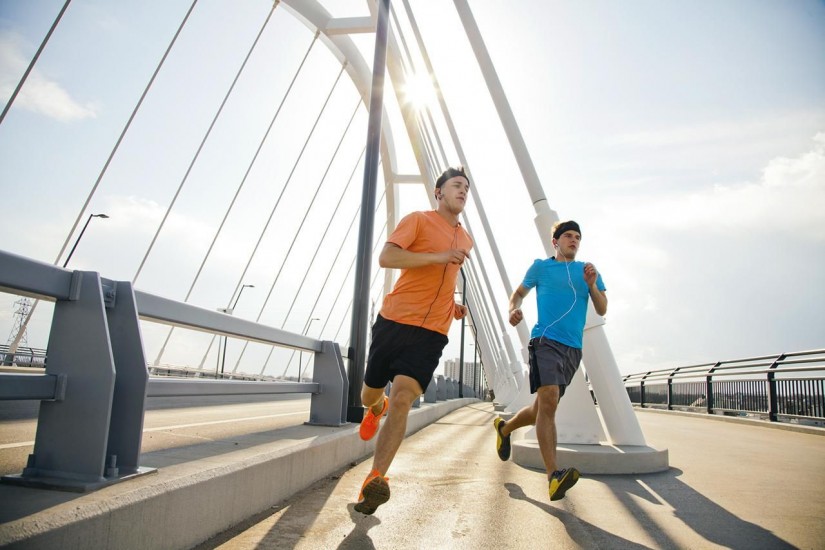