Never before has our society been so cognizant of healthy living. We know that yoga is not just for “hippies,” we utilize meditation apps for our smartphones and commonly use phrases like “organic,” “Non-GMO” and “composting.” So it’s surprising to find how many people remain unaware of the benefits of acupuncture, chiropractic, and homeopathy. Why is this?

The answer is simple. Though we live in an age when knowledge on any conceivable topic is at our fingertips, we are still overwhelmingly flooded with information on traditional Western medicine. Whether we are watching television or visiting our favorite website, advertisements about diseases and the multitude of drugs and surgical procedures used to treat them are ever-present. We are indoctrinated, sometimes subtly and sometimes not so much, that these methods are the fastest, most effective way to get our lives back. These advertisements include a litany of statistics designed to prove that medicine is science and everything else is less-than, often ineffectual and sometimes wishful thinking.

Of course, medicine is a science; no one is denying that. However, it is also an art: the art of identifying the cause of disease. Yet this is where traditional medicine fails us, often identifying the symptoms of an illness according to studies and guidelines, rather than looking holistically at the individual. The same is true of the treatments used to treat these ailments, most of often involve pharmaceuticals that according to research yields effective, reproducible results. The fact is, many of those studies are paid for by the pharmaceutical companies themselves, and the medications often do more harm than good. For evidence of this, one need only look at the opioid crisis; originally prescribed for pain management, these drugs have become a destructive force, particularly in rural America. In 2016 alone, more than 63,000 people died from opioid overdoses.

Nowhere are the shortcomings of traditional medicine more evident than the area of mental health. At the time of this writing, the world is reeling from the deaths of Kate Spade and Anthony Bourdain, both of whom hung themselves after years of struggling with depression. Their tragic stories have shined a spotlight on suicides rates in the U.S., which have increased by thirty percent since 1999. This, despite the fact that antidepressants are being prescribed in record numbers. Between 2011 and 2014, 13% of Americans over the age of twelve were reportedly taking these drugs, a sixty-five percent increase from the 7.7% taking them between 1999 and 2002. This does not include the growing number of young children being prescribed antidepressants and drugs for ADHD. There is also a growing concern about the link between antidepressants and suicide, and the possible connection between these drugs and homicidal behavior, including school shootings.

What is causing this rise in depression and suicide? Statistics show certain commonalities among people who take their own lives – these ranged from financial and relationship troubles to physical issues or the occurrence of some sort of crisis. However, as I have pointed out in previous writings, these problems have existed since time began, so why are people so much more stressed? Indeed, just about everyone I see these days is stressed out, and I believe technology has much to do with it. We are bombarded with a twenty-four-hour news cycle, much of which is negative; these stories are then posted and tweeted until it is virtually impossible to ignore them. Whether they are about crime or the growing political polarization in the country, they create a toxic environment that adds to the regular stressors we all experience. Unless managed effectively, stress can severely impact health; it can even kill. This is where I come in.

Many people, even those who are not depressed, become ill due to stress. Stress-related diseases include irritable bowel syndrome, migraines, text neck, indigestion, constipation, and insomnia, to name a few. In treating this conditions, I use techniques routed in chiropractic and acupuncture to alleviate stress, helps with symptoms and disease prevention, and improved the overall quality of life. Spinal care or alignment of the musculoskeletal system helps the body function better. Recent MRIs of the brain, show evidence-based proof that there is increased blood flow to a person’s brain after a chiropractic adjustment.

I also use these techniques to treat for allergies to environmental factors, foods and chemicals, and the fact that many of my allergy patients are babies indicates that that it is not merely a placebo. You will not see this technique advertised on television, however, after twenty-five years and thousands of success stories, I can attest its effectiveness.

Last but certainly not least is pain, which is the reason most people come to see me. Some people haven’t responded to medical care, others people don’t want to take medications indefinitely, and still others have been referred to me by a medical doctor. How can a chiropractor release pain? The nervous system controls all bodily functions. Pain is often a signal that the nervous system is being interfered with. By adjusting the spine which acts a master circuit board for the body, it is possible to remove nerve interference, allowing the body to function better.

There are 75,000 chiropractic doctors and nearly 20,000 acupuncturists practicing in the US today. People are understandably skeptical because they haven’t seen the benefits of spinal care or acupuncture on TV a zillion times, however, acupuncture has been around for five thousand years and chiropractic was discovered in America over a century ago.

As a holistic chiropractor, I can reset the nervous system to dramatically reduce the level of stress, reset the body so it does not react to allergens, and within a short period of time offer pain relief naturally. In short, I utilize the body’s self-healing mechanism to eliminate dis-ease. No side-effects and no addiction.

Knee Joint Care: Orthopedic Experts Teach You How to Exercise

Keeping Fit - A Healthy Outlook on Your Fitness and Wellbeing 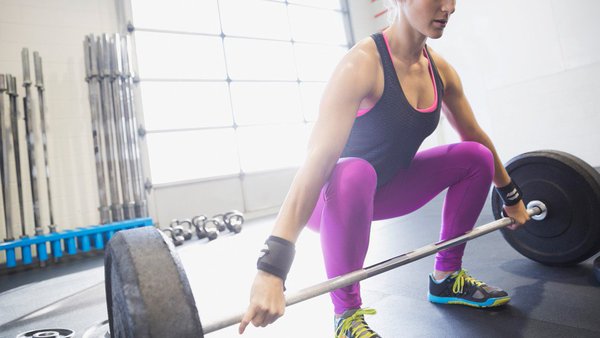 Are You Fit Enough For CrossFit? 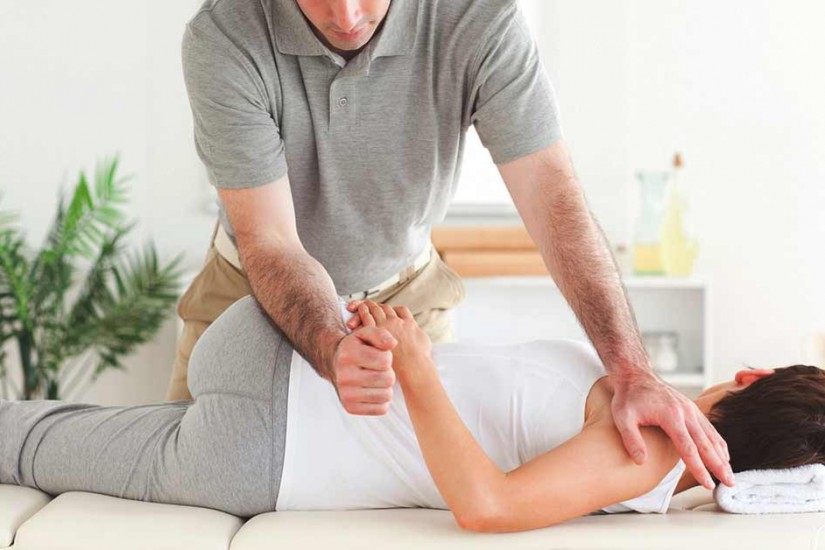 How Therapeutic Massage Helps During Pregnancy