From Shmoga Back to Yoga

I have some good news and I have some bad news. I’ll start with the bad news. There has been an attempt to hijack and kidnap yoga from us. And now the good news, you can take it back. Many practitioners call themselves yogis or yoginis but they have taken the sacred practice of yoga and changed it to an inaccessible and inauthentic practice. They are who I call Shmogis(ginis), or phony yogis! Many of these Shmogis have tried to take yoga away from the masses by spreading myths about the practice and I want us to take yoga back.

Yoga is over 4,000 years old and practiced by men, women and children all over the world. Yoga is the yoking or weaving together of mind, body and spirit. So why would it suddenly be subject to rigid formulations, mysterious rituals or incredible physical feats?

Yoga encompasses many aspects including physical postures, study of sacred philosophies, mindfulness, discipline, and meditation, acknowledging wholeness, to name a few.I personally believe that there are benefits to the suggested general guidelines and paths to yoga. But as you will see below, some of these have morphed into myths that seem to keep yoga exclusive only to those who follow very specific paths and keep all other seekers away. We must ask, why do some insist on portraying yoga as something to be done by the young, physically beautiful, fit and acrobatic?

How I discovered Yoga and You Can Too

Back in 2000, I was grieving the sudden death of my mother from a rare cancer, adjusting to moving across the country from New York to San Francisco. During that time, I had no permanent job or resources, and was dealing with other crises that lead to my physical, emotional and spiritual breakdown. I decided to try yoga as a stress management strategy. I practiced alone in my apartment because I didn’t have the money to go to a studio and didn’t want to expose my broken self to others.Slowly I realized and discovered that yoga was much more than physical poses.

At a certain point I became confused because I didn’t understand its philosophical or spiritual components very well. I learned through watching videos, reading books, and other literature the different ways to practice that would work for me. I’m pretty stubborn so I decided to do my own practice and customize it to fit my physical and financial limitations. It’s been more than a decade and I still consider myself to be in the beginning phases of my yoga exploration as an integral part of my life.I have also learned that yoga as practiced in the western world has taken in few meandering turns away from TRUTH.

I want to prevent others from feeling the discouragement I felt at times by exposing the myths and propaganda perpetrated by the shmogis and industries that have over-business-fied yoga. Many well meaning practitioners earnestly believe these myths and perpetuate them further exacerbating the issue. You may have completely different reasons and desires to explore yoga and every one’s path is individual. But if any of the myths below dissuaded you in the past, perhaps you can now return to what is your rightful place in the world of yoga.

Myths That Discourage the General Population From Practicing Yoga

Now that you have read of some of the myths you can take control back and explore yoga to the extent that you wish. There is so much information available but weeding through the fluff will make the process easier. So if you purchase a magazine and go through several pages of ads on yoga wear, studios, retreats etc., you can still enjoy the essence of what yoga is meant to be in some of the articles included in the periodical. Sure you will find all kinds of writers subscribing to the myths, but you will know better. At least we have the freedom to look at the material and choose what works for us and what does not.

I find exploring yoga can be so enjoyable and there so many resources to learn. Sources of information on yoga include online streaming videos, books, yoga classes (there are free introductory or donation-based classes), Magazines, and Websites/blogs/newsletters.

I don’t claim to be a yoga master by far. However, I do know what I have learned throughout these years and that yoga is available to everyone and anyone who chooses to explore it with an open heart and open mind.

If we keep stay flexible in the guidelines instead of making them inaccessible, VIP only routes to enlightenment, then yoga remains in the spirit of what I think is its real purpose. That is, to serve as a gift to us and the path to liberation, truth and awakening. Whatever your reason is for exploring yoga, I believe you should have the freedom to pursue it in a way that is most compatible for you. As I like to say, life liberty and And Yoga for All.

The Benefits of Exercise Before and After Pregnancy

Why Yoga is Good For You As You Get Old 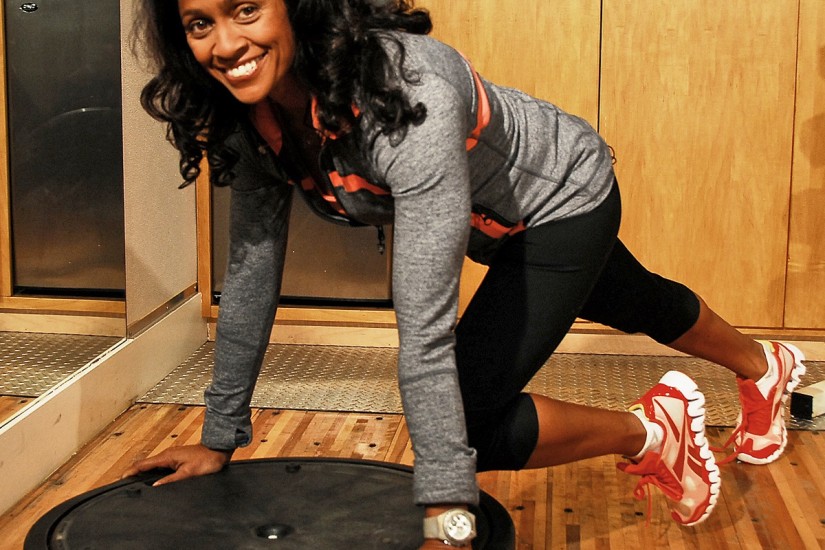 Diet Plans – Are They Really Healthy 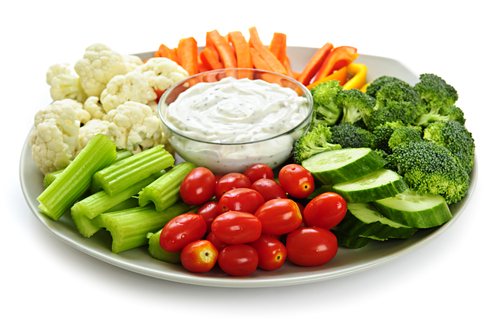