There are many types of yoga that you can do to help you get into shape or help you enhance your spirituality. The Bikram yoga is a physical type of yoga. It is more aerobic than other types are. Do you know who started this type of yoga? Who was Bikram yoga named after?

The Bikram yoga was founded by Bikram Choudhry. Bikram was born in 1946 in Kolkatta. During his life he became a disciple of Bishnu Gosh who is the brother of Paramahamsa Yogananda. He was very young when he became a disciple. He was only four years old at the time. He mastered the Hatha yoga technique, which allowed him to win the Indian yoga championship at a very young age. He retired an undefeated champion when he was very young.

Bikram went on to start many training centers for yoga under the direction of his master Bishnu Gosh. He later on in his life came up with his own system for yoga which became known as Bikram yoga.

When doing Bikram yoga you will do this type of yoga in a heated room. The temperature in this room is usually about ninety to one hundred degrees. This will help warm the body which in turns makes the postures that you are required to do much easier. The postures that you do with this type of yoga are done in twenty six postures. This yoga starts with standing postures, backward bends, forward bends and even twists. You will do each posture twice. In order to do the full routine for Bikram yoga it will take you about ninety minutes.

You want to make sure that you find out all you can about Bikram yoga so that you will know if it is right for you. You need to know what it is about and whether you can handle it. You don’t want to do this yoga or any other yoga without first knowing what you will be doing. So take the time needed to find out about Bikram yoga before you attempt it.

Bikram Yoga - A Great Way To Get In Shape 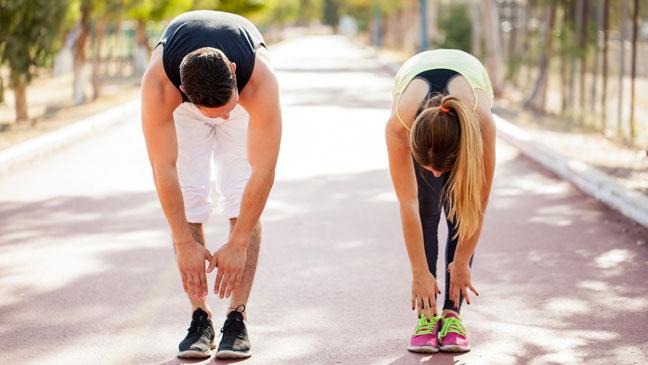 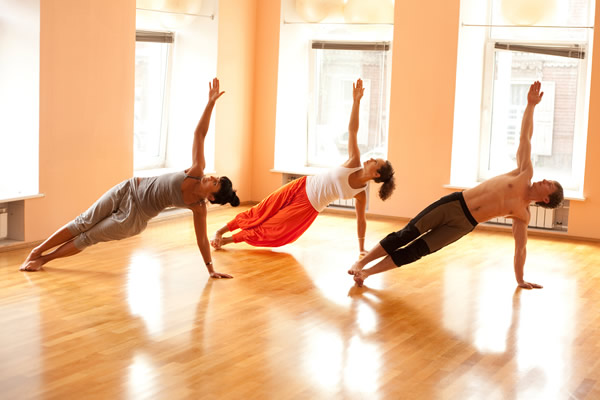 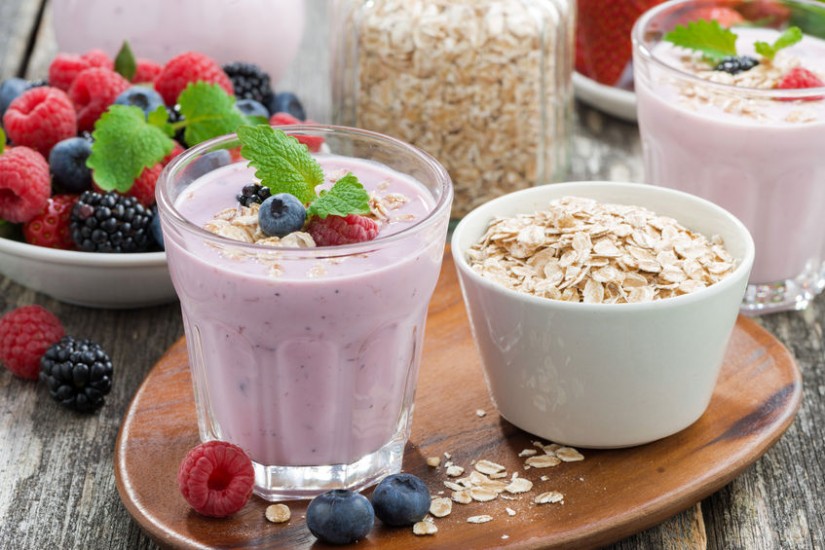