According to the 2011 survey conducted by the Kaiser Family Foundation, there was a 118 percent increase in the average family premium for covered employees of large businesses and a 103 percent increase for small business firms noted over the past decade. The survey revealed that in Tennessee, only 51 percent of businesses offer health coverage to their employees. The main reason not all businesses are providing health benefits to their workers is because the increasing cost is too much to handle.

However, there are two great tips that employers can utilize to reduce their health care costs and bring down Tennessee health insurance premiums.

The first tip that employers can use is to look into Health Savings Accounts (HSA). Health Savings Accounts were first introduced to the market in 2004. To set up an HSA, you need a qualified high-deductible health plan. Individuals must have a deductible of at least $1,200 while family coverage must have a minimum deductible of $2,400. As for the cost of HSA plans, premiums have risen at a rate of one third to one half that of traditional Tennessee health insurance plans.

In a study conducted by United Benefit Advisors, in 2005 alone, more than 12,000 employer-provided health insurance plans were released. The study also pointed out that the cost of all health plans combined increased an average of 9.6 percent, while only a 3.4 percent rise was seen for HSA plans.

A similar survey was done by the Deloitte Center for Health Solutions the following year and results show that from 2004 until 2005, the cost of Health Savings Accounts rose by an average of 2.8 percent compared to a 7.3 percent increase for all health care plans combined.

Health Savings Account plans also extends its help to employees when it comes to out-of-pocket costs linked with the plans’ deductibles. Many employers are discovering that they are allowed to fund their employees’ HSA plans with the money saved on HSA plan premiums. The money your employer places in your savings account is forever yours whether you leave or lose your job. You have the option to withdraw your HSA dollars tax-free to pay for qualified health care expenses. You may even simply grow your HSA and use the funds when you retire.

The second tip for employers is Health Reimbursement Arrangements. This is not relatively known, but it can help increase tax savings. When you have an HRA, employers can reimburse you for medical care costs such as dental and vision services. TN health insurance premiums can also be reimbursed. With an HRA, more health care expenses can be deducted from your annual tax income than would otherwise be allowed.

A Healthy Recipe With the Right Ingredients to Optimal Health

The Advantages of Bodyweight Workouts 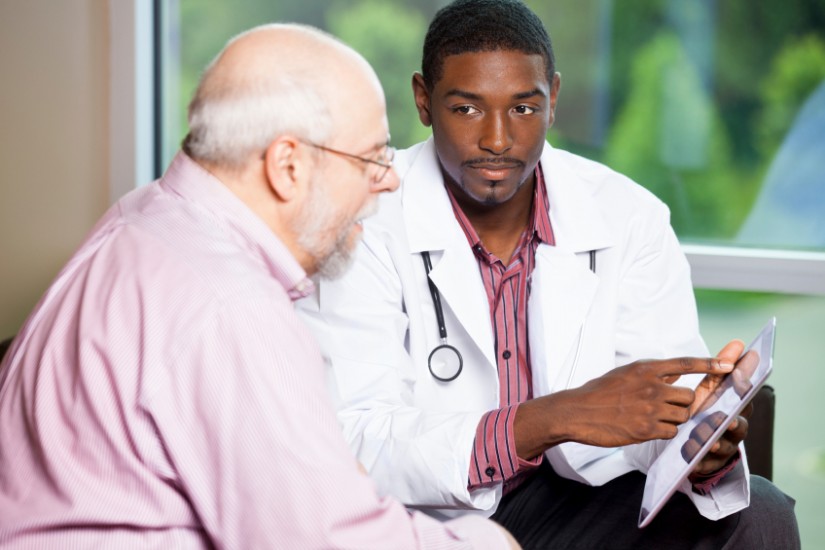 Prostate Medication – Which Is Right For You?

Interval Training for Weight Loss – A Great Plan For You 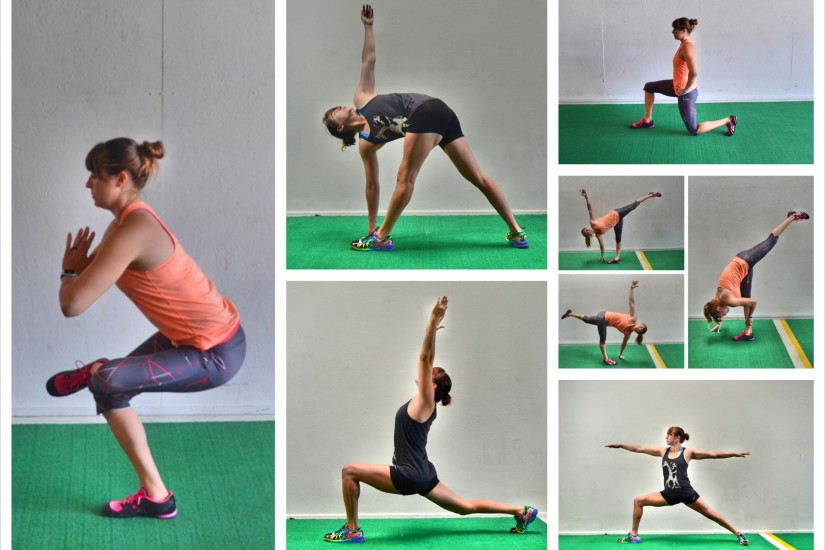