New research finds that elderly women who are experiencing the beginnings of memory decline may prevent or delay dementia by doing some regular strength training. One of the benefits of strength training for seniors appears to be the boosting of mental functioning in those who had some memory loss, while aerobics-based exercises didn’t give the same benefits to the brain.

For elderly people, mild cognitive impairment is considered to be an indicator of a future dementia risk. Everyone agrees that dementia is a major public health concern for an aging population, as well as a devastating illness that carries this astonishing statistic. A new case of dementia is diagnosed every 7 seconds throughout the world.

Earlier work on the brain and exercise has examined aerobic exercises; this research was the first to compare aerobic as well strength training workouts.

The researchers state that the results show that strength training, not aerobics, has benefits for thinking. The team monitored 86 female subjects who were 70 to 80 years old and who had mentioned memory problems and were thought to have some mild cognitive impairment.

During the six months of study the subjects participated in one-hour classes two times per week. One third of them were took part in a strength-training program, one third walked outside as part of an aerobics program with the remaining group taking balance/toning classes.

The program also called for the participants (77 completed the study) to take standard visual and verbal memory tests, as well as an evaluation of decision making and problem solving activities. About a third of the study subjects also submitted to functional MRI scans at the beginning and on completion of the study in an effort to look for activity changes in the brain.

The strength-training subjects had significant cognitive improvement compared to those who did the balance/tone workouts. The strength trainers also showed changes in three parts of the brain’s cortex that are associated with thinking. These changes weren’t found in the balance and toning group. The aerobic group showed big physical improvements compared to the balance and tone group, these exercisers didn’t get the same mental benefit, as did the strength trainers.

But why would strength training work over aerobics?

For now researchers can only speculate that resistance training calls for increased levels of learning and monitoring – you have to keep track of weights, the reps, adjust the seats of different machines. Walking, the aerobic activity, is more natural, requires less thought and attention.

The researchers on this work suggest that those new to exercise should use a trainer to be sure they’re doing exercise properly and build up their stamina slowly.

The research did involve small numbers, and will need to be repeated in larger groups to see if the benefits of strength training hold out. Should the study findings hold, strength training might become an intervention for those suffering mild cognitive impairment that brings down their risk of dementia later on.

Calories Burned Per Mile - How Many Calories Get Burned Walking, Jogging, Running Or Sprinting? 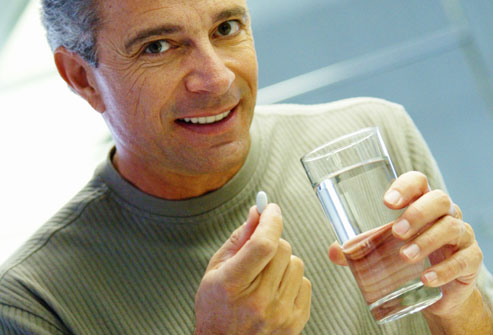 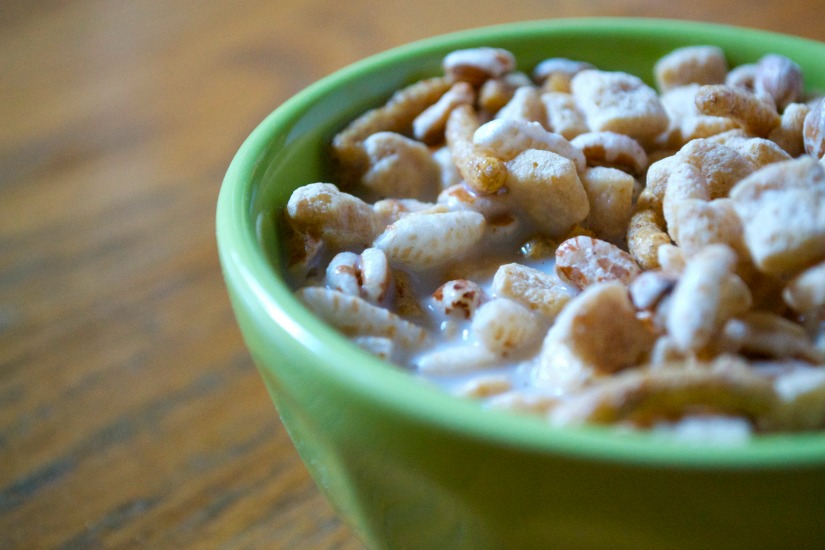