Many young men think that prostate health is something only older men have to worry about. While it is true that prostate cancer typically afflicts men over 50 years of age, it can affect younger men as well. What is certain however, is that prostate cancer progresses relatively slowly compared to other cancers, therefore detecting it in its early phases is the best way of stopping it.

But what is prostate cancer? Like other cancers, prostate cancer is caused by the abnormal reproduction of cells, causing a lump. This lump is known as a tumor, and may or may not be malignant. Prostate cancer is a malignant tumor that starts in the prostate gland and in more serious cases spreads throughout the body.

How prostate cancer is treated will depend on how far the cancer has progressed. For men who are in more advanced stages prostate medication is a very common form of therapy. As a general rule, prostate medication is aimed at reducing the levels of male sexual hormones in the body which has the affect of shrinking the tumor or arresting its growth. Some of the medications that are prescribed include leuprolid, goserelin, and buserelin, antiandrogens (such as flutamide, bicalutamide, and nilutamide) and estrogens (such as diethylstilbestrol and ethinyl estradiol).

Typically the aim of prostate medication is to reduce the size of a tumor, or stop it from growing any larger, and they do this by influencing the natural production of male hormones such as testoterone. Astrovantin is another prostate medication that is proving to be an invaluable drug for men with prostate problems, and has had very promising results for sufferers to date.

More and more men who have been diagnosed with prostate cancer are opting to combine traditional Western medications with less conventional alternative remedies. In particular, interest has been growing around traditional Chinese medicines. Recent studies of one ancient Chinese herbal elixir known as PC-SPES has proven to have had very encouraging results on men who are not reacting positively to conventional medicines, radiotherapy or surgery.

While all of these medical advances are good news, prevention and early detection are still the best antidotes. After all, it is better to avoid prostate problems from the beginning, than try and cure them later. With that in mind, the best possible medical advice on the market today is to listen to your body, be mindful of any strange or new symptoms that might indicate something more serious and get in the habit of having regular check-ups. And whatever your age, be sure to include a prostate check because what is below the belt can dictate your health and well-being!

6 Yoga Poses To Soothe Back Pains 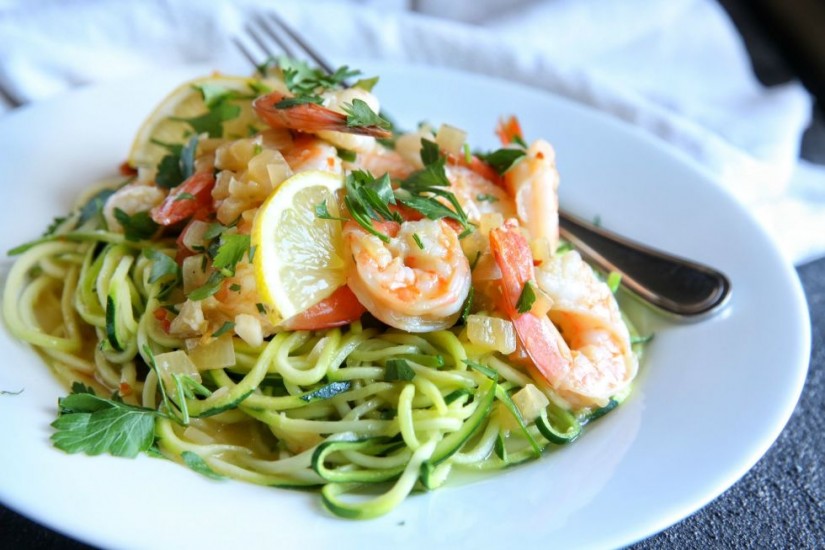 A Quick, Easy and Healthy Dinner: Pasta With Shrimp and Garlic 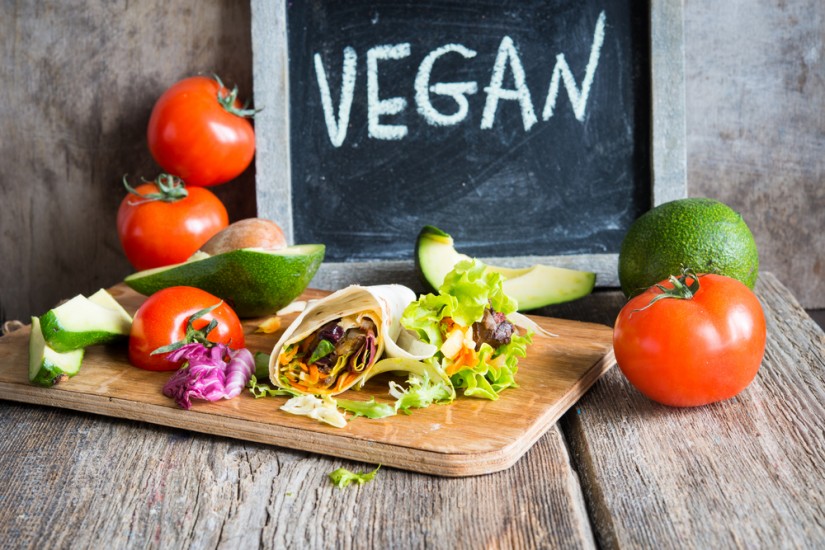 Is a Vegetarian Diet For You?