The majority of men will develop an enlarged prostate sometime in their lifetime. The symptoms include: difficulting in starting urination, weak flow of urination, need to urinate frequently.

Men that suffer from these symptoms should seek medical advice to ensure that it only an enlarged prostate that is causing the problem, and not prostate cancer.

The main symptoms of prostate cancer include the same symptoms as an enlarged prostate, but the advanced stages also include: Pain in back, hips and thighs; unexplained weight loss; feeling of tiredness.

External Beam radiation therapy is a painless, out patient procedure where a beam is aimed at the affected areas. If the area has spread, the radiation can be aimed at it as well. The treatment takes place five days a week over a seven week period.

The side effects of prostrate cancer radiation treatment include incontinence, impotence, and fatigue. Not all patients suffer from these side effects. 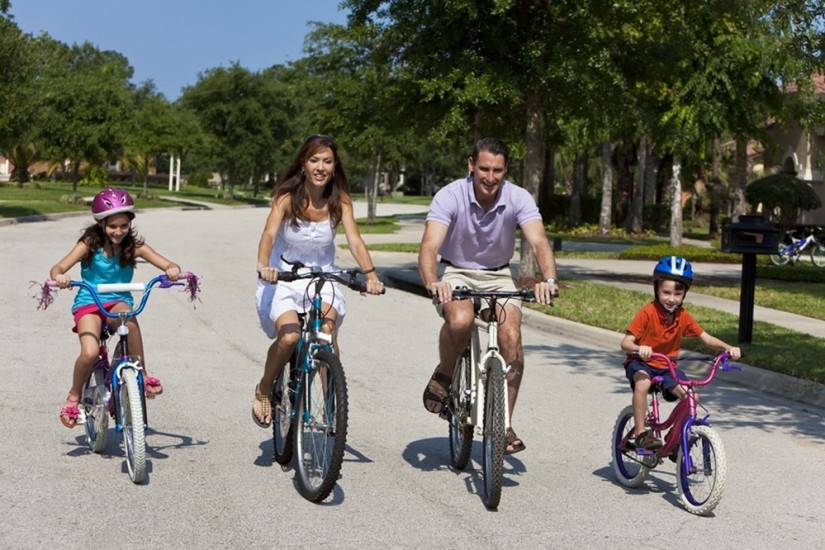