A stretch routine is something most regular exercisers give a complete go-by. But reading this might make it your prime goal. It is hard work no doubt. But the results make it well worth the efforts involved. A stretch involves a lengthening of the muscles, ligaments and connective tissue that surround a joint and make the movement of the joint possible. The muscles, ligaments and the connective tissues could be considered the drivers and the joint could be seen as the vehicle that makes the movement. So stretching each part of your body will make you more pliable and prepare you for effectively adapting to any situation that may require movement.
Here are the main reasons why you need to include stretching as part of your routine:

Experts agree that flexibility forms the very base line of fitness. Pliable muscles and flexible joints function at a higher level of efficiency. Each set of joints have different planes in which they move; some move in the forward and back plane, some move from side to side plane, and there are also some that rotate round their own axes. Our everyday functioning does not ensure that the joints and muscles move in all the planes they are supposed to, nor do our daily movements guarantee that the body is moving to it’s fullest capacity. Thus it is very essential that we train it according to increase and improve its range of motion very regularly. After all, not using it leads to losing it.

An active body is less likely to get injured because it gets accustomed to the out-of-the ordinary actions it makes and learns during a stretch routine. Consequently, joints and muscles that have a higher ROM are less likely to get injured. During a demand (exercise) or a sudden action (emergency), the muscles that have been regularly stretched, adapt to work by a previous memory and have less chance of getting injured.

Tight muscles are known to have a negative effect on posture. In most cases this can be corrected with awareness and posture training. For example tight hamstrings pull into the pelvic area that could cause an excessive arch in the lower back. This in turn can be a leading causative factor of back pain. Muscular balance and kinesthetic awareness have to form the base line for any fitness program; and correcting afflictions are of paramount importance before setting on a fitness trail.

Research shows that greater flexibility also increases neuromuscular coordination. The muscular system in the body function with the involvement of the central nervous system, and regular stretching enhances the speed of the nerve impulses that serve the muscles.

A number of people mistake stretching for flexing. However, remember that both perform opposite functions. When a muscle flexes, it is shortening in length to complete its function. For example: a forearm picks up a pencil from the desk that is driven by the shortening of the biceps in the front of the upper arm, on the signal of the neuromuscular system. For the biceps to work efficiently, the opposing muscle i.e. in this case, the triceps (located in the back of the upper arm) need to be flexible enough to allow for the biceps to contract or flex fully. Now if the triceps were tight, the biceps cannot flex to its maximum.

That is why there is a symbiotic relationship between strength training and flexibility. If one muscle or muscle group is strong, it is so because the opposing muscle or group has allowed it to be so, during the contraction phase. Thus for imbalance not to occur (which can lead to injury of the weaker muscle) and for the opposing muscle to be equally strong, you need to work at both shortening and lengthening equally.

The same can be explained for the cardiovascular work. If the legs and the lower body (which work during the aerobic phase) have enough flexibility, they can contract with more efficiency.

The stretching of any muscles helps in the early and easy dissipation of lactic acid, which builds up as a result of muscle activity and tension. This is why stretching is a panacea even at your workplace and provides immediate relief to the stress caused by knotted muscles.

The Many Benefits of Daily Stretching

The Importance of Stretching - A Whole New View 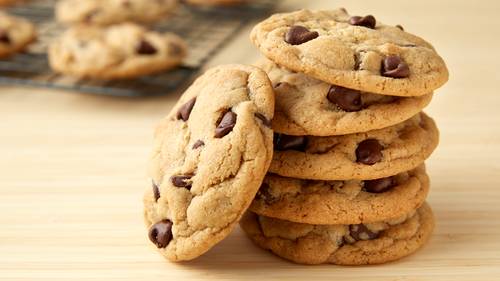 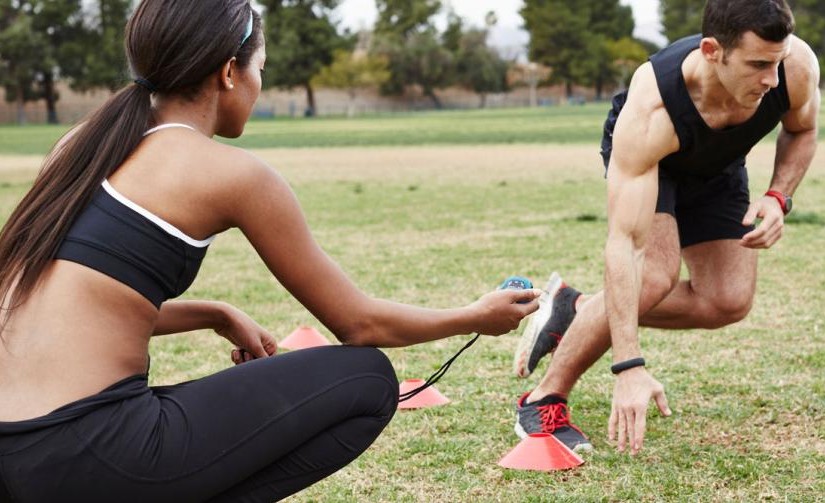 Personal Training – What It Is and Why You Need It 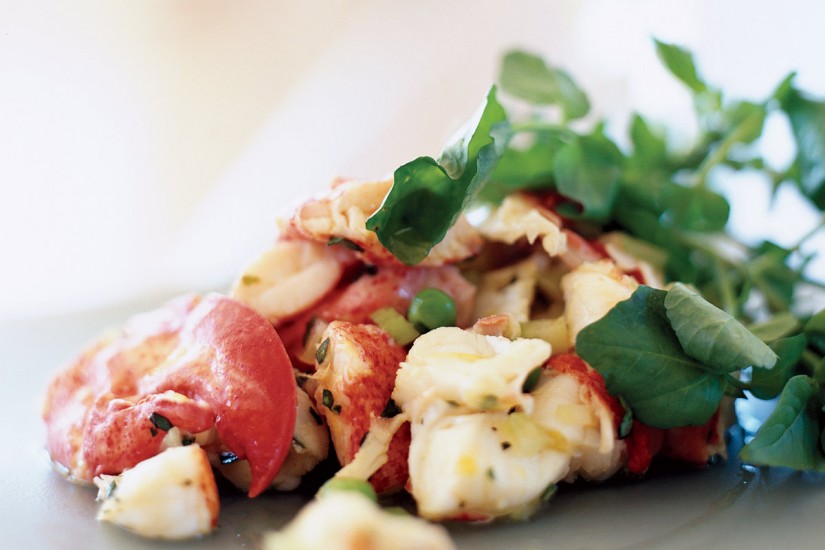