If you have ever tried kale, you know that it usually tastes better cooked than raw, unless it’s hidden in a fruit smoothie. Dinosaur kale, which is also known as Lacinto kale, is an exception. It isn’t as tough as curly kale so it it works well in raw salads, like this one.

This kale salad is crunchy, colorful and delicious. The whole family enjoyed it when I made it recently and I think your’s will to. The dressing adds a flavorful punch that really perks up the vegetables and fruit.

This easy healthy recipe is inspired by one for rainbow kale slaw I picked up at Whole Foods beside a colorful display of organic local greens that included several kinds of kale, chard and collards.

If you are trying to eat more nutritious foods, kale is really hard to beat. It’s rich in antioxidant nutrients, anti-cancer nutrients and anti-inflammatory nutrients.

Did you know that green vegetables are the foods most missing in the modern American diet?

Learning to cook and eat greens, such as kale, is important for healthy living. By nourishing yourself with a variety of leafy greens, you can naturally crowd out less healthy foods that can make you sick, which is something I’ve been trying to do more of lately.

By eating so many fruits and vegetables you automatically have less room for them, without feeling deprived! And it’s fun to try new foods and experiment with new recipes.

I’m loving this approach to healthy balanced eating and hope you you’ll consider giving it a try!

In a small bowl, whisk together the mustard, orange juice, vinegar and black pepper. Pour dressing over the kale mixture and toss well to coat everything. Serve immediately or refrigerate for up to two days. 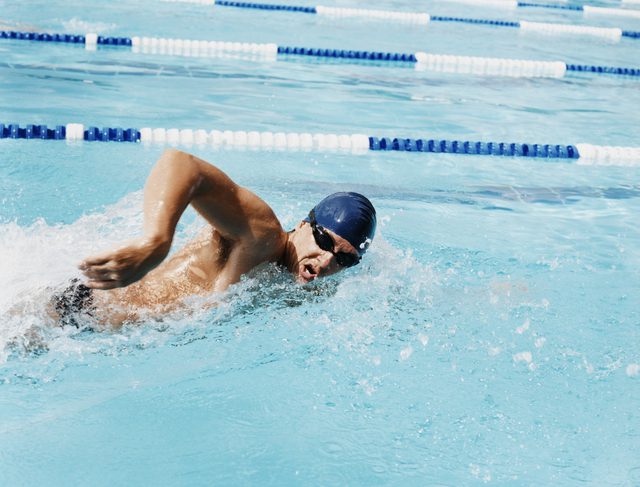 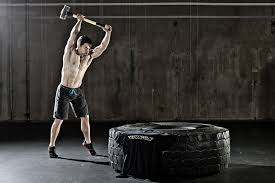 9 Reasons You Should Be Dating A CrossFit Chick 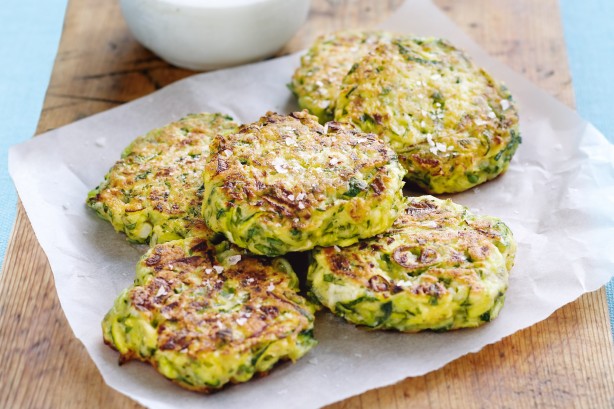